HomePoliticsSE Should Get Additional State Before Restructuring - Apugo
Politics 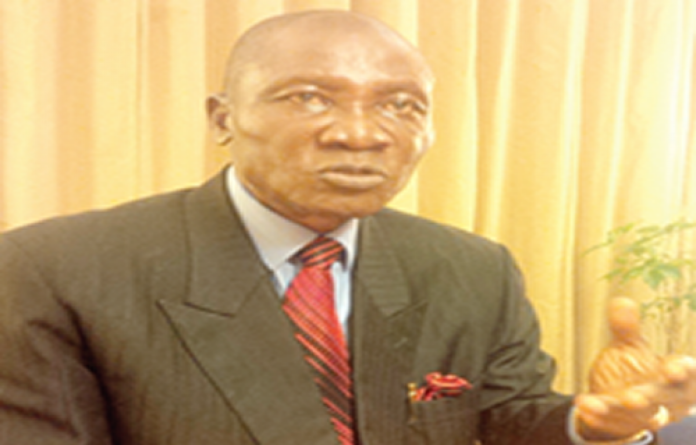 A chieftain of the All Progressive Congress in Abia State, Prince Benjamin Apugo, has posited that an additional state should first be created for the South-East zone ‘before talking of restructuring.’

This according to the APC’s Board of Trustees, BoT, member is to bring the zone at par with other zones with six states except for North West that has seven states.

Apugo who spoke with Newsmen in Abia argued that without equity and justice, no meaningful restructuring could take place in Nigeria. He regretted that South East had lost so much for having the least number of states, and urged the federal government to quickly address the imbalance as part of the restructuring process.

Apugo, however, blamed South East political class who failed to take advantage of their privileged positions while in power to advance the cause of the zone.

On zoning of the Presidency, Apugo said he did not believe in zoning as it could give room for mediocrity.

He said that emphasis should rather be on the competence and integrity of aspirants.