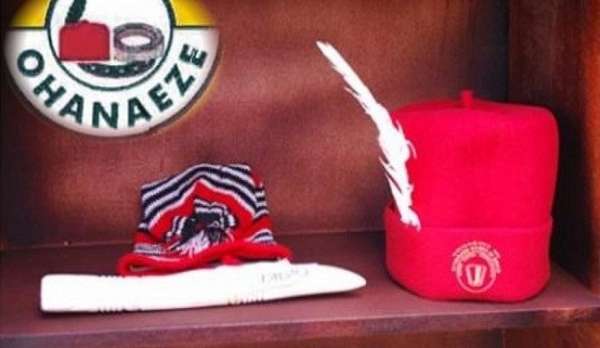 The immediate past spokesman of Ohanaeze Ndigbo, Chuks Ibegbu has lambasted Igbo political leaders accusing them of extreme selfishness and not doing enough for their people.

Ibegbu who spoke with newsmen on Wednesday, in Umuahia, the Abia state capital, noted that politicians only think for themselves, families, and girlfriends, and nothing more and not about the people.

The Ohanaeze chieftain held politicians responsible for most of the challenges the Indigenous People of Biafra IPOB, and the Movement for Actualization of Sovereign State of Biafra MASSOB, are protesting against.

Read Also: SE Should Get Additional State Before Restructuring – Apugo

Ibegbu questioned Igbo political leaders for not taking time to challenge the federal authorities on several issues affecting the people, including poor representation in the security forces, posting of non-Igbos in top security positions to Igbo land, least number of states, and local government.

According to Ibegbu ‘these are issues they should take up and pursue vigorously for their people but their interest is only on security votes and the federal allocation. What manner of rulers are these,’ he queried.

The former Deputy National Publicity Secretary of Ohanaeze Ndigbo however, lauded the formation of the Ebubeagu Security group by South-East Governors.

He advised that the group cooperate with vigilantes and the Eastern Security Network ESN and not constitute itself as a rival.