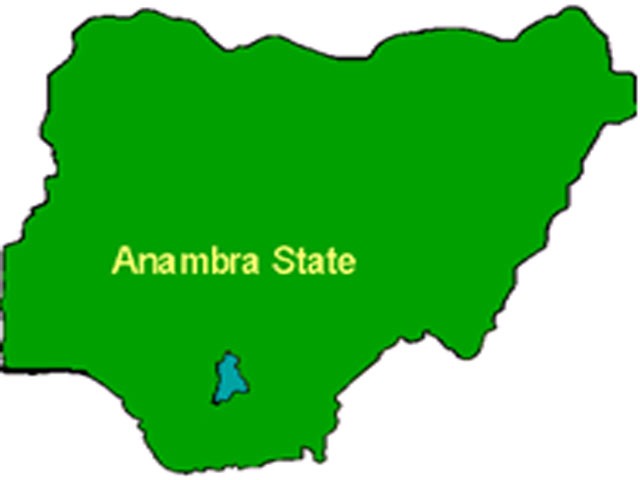 The Anambra State government has unveiled plans to deliver a new estate, the Green Valley Estate. The estate, to be sited in Awka, the state capital, will be completed within one year.

The project is being championed by the Anambra State Housing Development Corporation, in line with the Governor, Willie Obiano’s determination to provide affordable housing for the people.

The estate, to be built on a 52-hectare land, is a public-private partnership (PPP) between the government and some notable estate developers.

Speaking at the document signing, the Chairman of Anambra State Housing Development Board, Emeka Etiaba,  said the government prioritised housing as a critical infrastructure that would fast-track development in the state.

Etiaba thanked Obiano for the support given to the board and the corporation to carry out its responsibilities.

He said: “In the next couple of months, we will sign another MoU with the Federal Mortgage Bank to deliver low-cost housing for civil servants.”

He charged the contractors to deliver the project within time and according to specification.

The Managing Director/Chief Executive Officer (CEO) of the corporation,  Willie Okafor, said  compensation had been paid to the three communities of Eziama Village in Awka, Umuneri Village in Isuaniocha and Enugwu-Agidi for the corporation to acquire the land. He noted that the Green Valley Estate would have modern amenities comparable to any in the world.

Responding on behalf of the contractors, John. C. Okoye of John Joe & Partners, thanked the corporation for the transparent process of selecting the contractors and promised that they would not only deliver a quality project, but also do it within the stipulated time of 12 months.