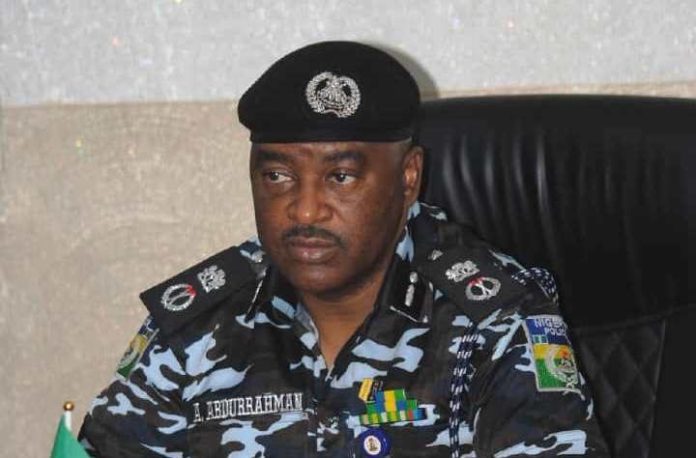 The Enugu Police Command has described the story that six members of a Special Anti-Robbery Squad (SARS) were killed during an attack on SARS’ office in the state as ‘malicious falsehood’.

The Police Public Relations Officer (PPRO), ASP Daniel Ndukwe, stated this in a statement issued in Enugu on Sunday.
Ndukwe quoted the Commissioner of Police (CP), Ahmad Abdulrahman, to have advised the public to disregard the story allegedly published in some online media.

‘The attention of the Enugu state command has been drawn to a malicious falsehood making the rounds on social media that gunmen attacked SARS police station, killed six of their men, while many sustained bullet wounds and the station set on fire on October 6.’

‘The CP entreats the general public to completely disregard such malicious falsehood being peddled by mischief-makers as such did not happen in SARS Office or anywhere in the state.’

‘The commissioner wonders why anyone or group of persons will be so disgruntled, mischievous and found time to conjure-up such unthinkable and malicious falsehood, capable of causing tension in the peaceful state,’ the statement added.

The PPRO stated that the police boss had directed “discreet investigation to fish out the peddlers of the misleading information.”

He reassured residents of the area of adequate security and urged them ‘not to panic over such unfounded news but go about their lawful businesses.’

‘Residents of the state have been urged to remain law-abiding and guard against the spread of such falsehoods,’ Ndukwe further stated.