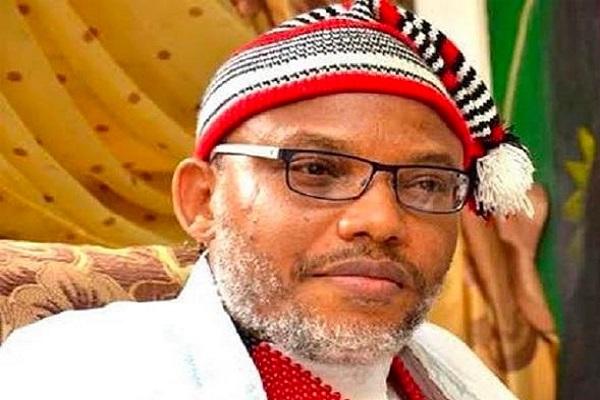 The Indigenous People of Biafra (IPOB) has reacted to yesterday’s decision by the Federal High Court in Abuja to dismiss a fresh application for bail by their detained leader Nnamdi Kanu.

This was coming at the same time that the court refused to overturn an arrest warrant that had been issued for the IPOB leader on March 28, 2019, following reports of his supposed disappearance from Nigeria to an unidentified location.

The Eastern Updates reports that in anticipation of the outcome of the federal government’s treasonable felony allegation against him, a new bail application was earlier made.

Kanu, who is currently facing seven-count, had in the application he filed through his team of lawyers led by Chief Mike Ozekhome (SAN), also challenged the revocation of the bail the court earlier granted to him.

In an interview with reporters following the court ruling, IPOB’s spokesman, Emma Powerful, disclosed that the group was not surprised, having seen the outcome through the President’s body language and utterances.

He maintained that Buhari’s comment on the matter in Kigali was aimed at intimidating the judge to dismiss the bail application.

He said, ‘Buhari’s recent statement in Kigali, Rwanda was a testament that he has lost focus because he said he won’t interfere in the judicial process on Nnamdi Kanu, but was talking with both sides of his mouth.

‘IPOB understands the body language of Buhari and his Federal Government that they will influence Justice Binta Nyako to drop bail applications for Nnamdi Kanu’s freedom.

‘But we are ready to wait for them. We want to use this medium to inform humanity, particularly Biafrans to stay calm and that victory must come to us.’

In his reaction, the Secretary, South-East Zone of Ohanaeze, Chief Damian Okeke-Ogene, also attributed the court’s verdict to Buhari’s statement.

In an interview reporters, Okeke-Ogene said, ‘If you assess the President’s comments and utterances before today’s court sitting, you will understand that he was not interested in releasing the young man because he knows that doing so will bring happiness to the people of the South-East, who are longing for his release.

‘Although, the court has adjourned the matter, but Buhari’s recent utterances in the build up to the court sitting greatly influenced the decision of the court and the President knows that keeping Kanu means that the insecurity in the South-East will continue because the people see him as their idol and they want him released.’

Also, the Coalition of South- East Youth Leaders has also expressed its displeasure over the court’s ruling.