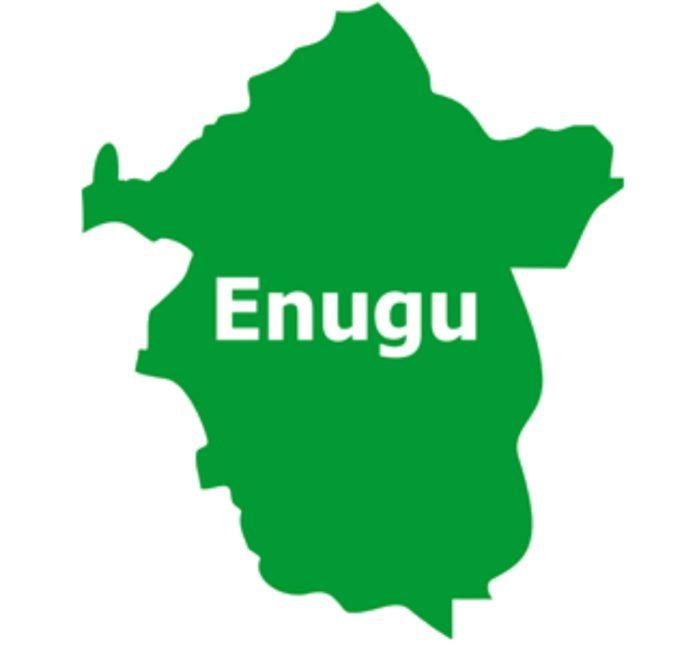 The Chairman, Nike Patriotic Front, Dr. Sam Ngwu has appealed to political leaders and stakeholders in Enugu State to support the agitation for Nike clan to produce the Governor of the State in 2023.

Ngwu made the appeal on Friday when members of the group and traditional rulers from the area, under the auspices of ‘Kwado Nike 2023’, paid a courtesy call on former Enugu State Governor, Barr. Sullivan Chime.

He said that their agitation was anchored on justice, fairness and equity.

Ngwu said that the people of Nike had made enormous contributions in the development of the State.

According to him, 99.9 per cent of their resources had been used to develop Enugu metropolis.

‘Our children’s inheritance has been donated to the State government and used to develop Enugu. We want our people to be considered for the governorship position come 2023,’ he said.

He said that Enugu East/Isi-Uzo Federal Constituency remained the only federal constituency in Enugu East Senatorial Zone that had not produced either governor or deputy governor.

‘We are pleading with the stakeholders to consider Nike in 2023,’ Ngwu said.

Also, the traditional ruler of Iji Nike, Igwe Julius Nnaji, appealed to the former governor to support the aspiration by Nike people.

Nnaji said that Nike had notable people that could hold the position and consolidate on the achievements of successive administrations.

The traditional ruler said that it was unfair that in spite of the fact that their people had contributed enormously to the development of the State through the donation of their resources, they were relegated behind.

‘We are not particular about any candidate but let the next governor be from Nike land. It can be anyone and we have those qualified to hold the position,’ he said.

Nnaji commended the former governor for the unprecedented achievements that were recorded by his administration which he said placed Enugu on the global map.

Responding, Chime said that there was no formal governorship zoning arrangement in the State.

However, the former governor said that it would be in the interest of the State if the current rotation of the governorship seat from one senatorial zone to the other was sustained.

According to him, his administration sustained such arrangement with the hope that it would last, adding that it made the cost of prosecuting elections then low.

On the argument that the next governor of the State could come from any zone since the three zones had had their fair shares, Chime said, ‘you cannot be rotating the governorship position and be going back.

‘In 2013, we went for a town-hall meeting at Nike Lake Resort. One journalists asked me where we will be going to in 2015 and I said Nsukka.

‘We had hoped that after Nsukka the real zoning will set in. It is for the governor to look at how he came in. If he likes it, let him pass it to the next generation,’ he said.

Chime said that about 80 per cent of aspirants that contested the Peoples Democratic Party (PDP) primaries with him prior to his first tenure were from Enugu North Senatorial District.

Chime said that he was of the firm belief that the next governor of the State needed to come from Enugu East Senatorial District.