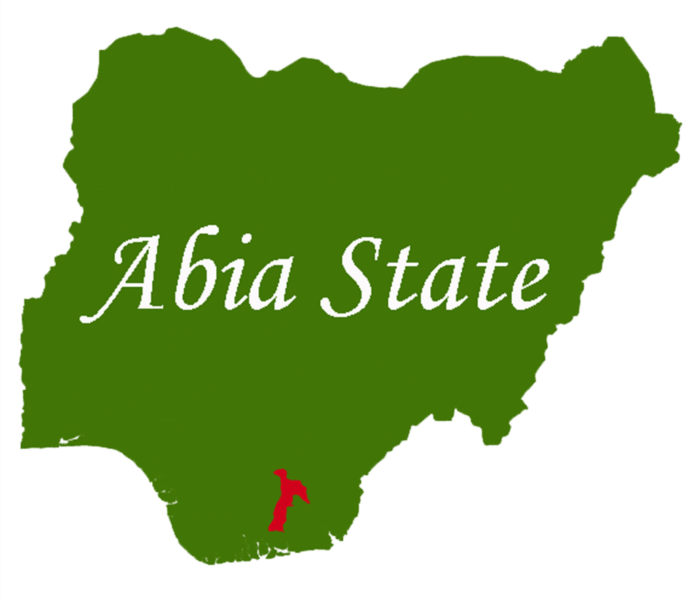 The State Commandant, Mr. Akingbade Bamidele, confirmed the attack to newsmen, saying no casualty was recorded.

This is coming few days after the Police formations and INEC office in the local government were attacked and burnt down by unknown gunmen.

There have been constant attacks on security operatives and public infrastructures in the South East and South-South in the past weeks with many security personnel killed and many police stations destroyed.

The proscribed Indigenous People of Biafra (IPOB) is being blamed for the attacks.