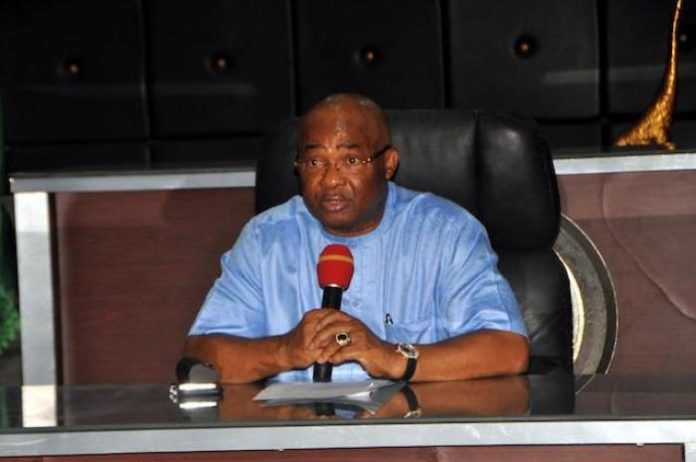 Imo State Governor, Senator Hope Uzodinma on Tuesday approved the appointment of a six-member board for the Imo State Broadcasting Corporation (IBC).

This was made known in a statement released by Oguwike Nwachuku, the CPS/Media Adviser to the Governor, however, only five of the six appointees were named.

The members are Hon Emma Dike as Chairman and Mr. James Egbuchulam, the IBC Director General (DG) as Secretary.

Other members of the board include Engr. Onwuelingo K. Okechukwu, Ms. Ify Onyegbule, Sir John Uchechukwu Nnabuihe, and a representative of the State Ministry of Information and Strategy.

The board members are expected to synergize and harness their professional competencies in a manner that will see IBC become a proud state-owned going concern.

Meanwhile, the board is expected to be inaugurated soon on a soon-to-be-announced date.