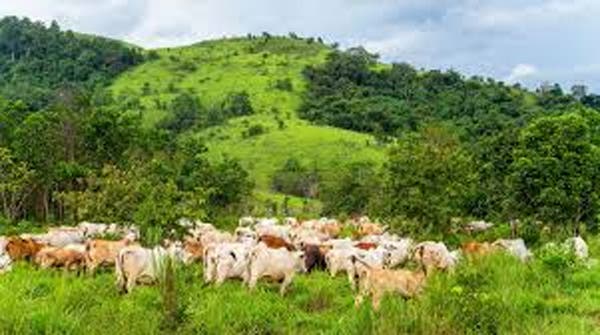 Apex Igbo socio-cultural organization, Ohanaeze Ndigbo, has thrown its full backing behind the ban placed by the Southeastern governors on open grazing of cattle.

It said open grazing was responsible for the series of farmers/herders’ clashes recorded in the country which had claimed many lives and property.

Ohanaeze National Publicity Secretary, Chiedozie Ogbonnia, told correspondents that the Igbo body was pleased with the position of the governors as it would help put an end to the problems caused by herdsmen’s open grazing.

Southeast Governors’ Forum (SEGF) Chairman and Ebonyi State Governor, David Umahi, announced recently that the governors and leaders of the zone had banned open grazing in all parts of the zone.

Umahi, who made the announcement during a stakeholders’ meeting of All Progressives Congress at the Christian Ecumenical Centre, Abakaliki, said the governors had been calling on their leaders to speak out on the security of the zone and unity of Nigeria.

But Ohanaeze wants the ban to be legislated so that it could be enforced. It called on the states’ Houses of Assembly in the South East to enact laws backing the ban.

‘I am very happy with the remarks made by Governor Umahi that open grazing has been banned in Igbo land.

‘If we really want a united Nigeria, all these skirmishes and clashes should not be allowed to continue to escalate. So, apart from the banning of open grazing, there should be legislation.

‘But deeper than that, there is supposed to be a kind of inter-ethnic relation; socialization, so that they will understand this is an ill wind that blows nobody any good,‘ Ohanaeze spokesman said.