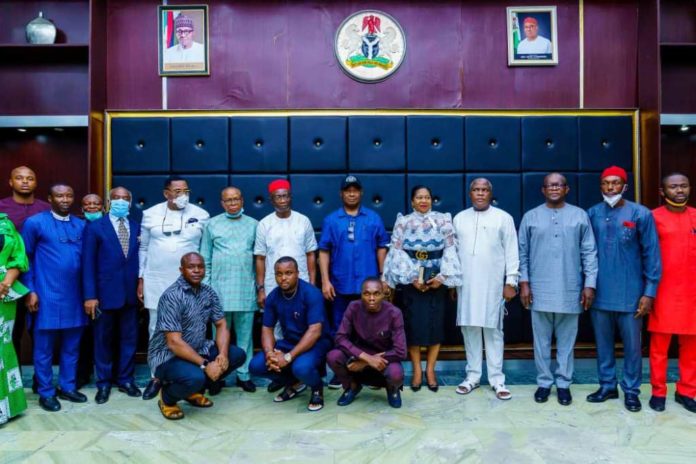 A Commission of Inquiry set up to investigate allegations of Police Brutality and Related Extra-Judicial Killings in Imo State, has lamented the failure of accused security personnel to appear before it to defend sundry allegations against them.

The Chairman, Justice Florence Duruoha-Igwe (rtd.), who made this observation at the weekend in Owerri during the 37th sitting of the commission before adjourning till March 3, 2021, described the attitude as ‘counterproductive‘.

She wondered why the respondents were shying away from their defense, reminding them that ‘silence is consent.’

She said: ‘I want to use this opportunity to implore all the respondents to put up their appearance so that we will be able to wrap up the whole thing within the timeframe given to us.’

She however noted that the panel would continue to discharge its duties professionally the challenges notwithstanding.