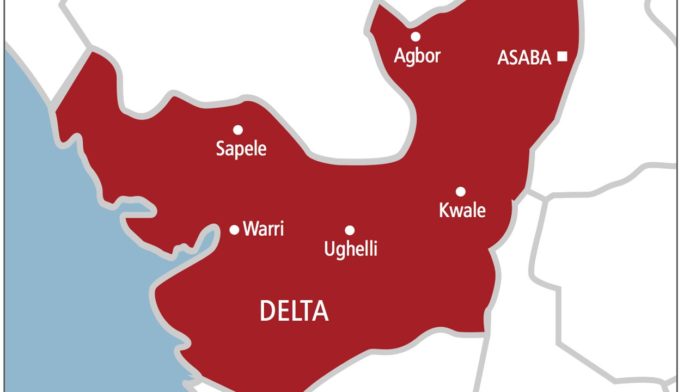 Traditional rulers in Aniocha North Local Government Area, Delta State, have recommended a new monarch for Idumuje-Ugboko kingdom, which has been embroiled in a kingship tussle in the last three years. The king-designate is Prince Solomon Eziokwubundu Nwabuokei Nwoko.

Head of Personnel Management, Aniocha North local government area, Dr. Mrs. Patricia Dede, conveyed the endorsement of the royal fathers to the Deputy Governor of the state, Deacon Kingsley Otuaro, who is expected to brief his boss, Governor Ifeanyi Okowa, for further action.

Read Also: Federal Government Has No Regard For Niger Deltans – PANDEF

It was gathered that the Aniocha North Traditional Rulers Committee at a meeting held at Issele Uku presided over by the chairman and Obi of Issele Azagba, HRM Francis Ijeh, upheld Prince Solomon Nwabuokei Nwoko as the rightful and legitimate heir to the Idumuje-Ugboko throne, after the demise of Obi of Idumuje-Ugboko HRM Albert Nwoko III in 2017.

Until the development, weekend, the first son of the late monarch, Chukwunonso Nwoko was crowned king but has not received the staff of office from the state government for nearly three years.

Dr. Dede forwarded the recommendation of Aniocha monarchs to the deputy governor in a letter titled ‘Application for recognition/official presentation of staff of office to HRM Obi Solomon Eziokwubundu Nwabuokei Nwoko as Obi of Idumuje-Ugboko kingdom’ on January 28.