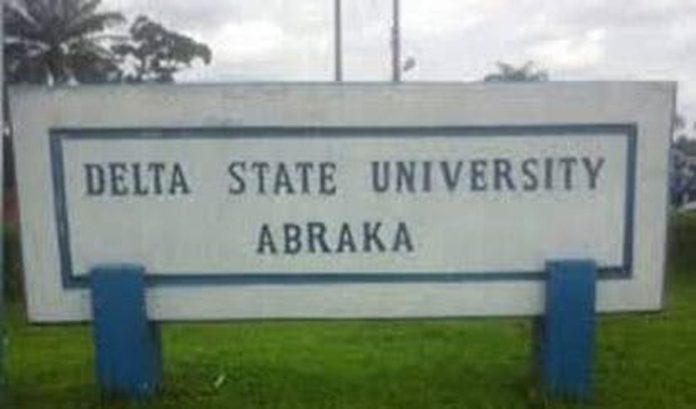 Izu was kidnapped by heavily armed gunmen alongside his driver along Eku-Abraka road while returning from an official assignment in Warri on Thursday evening.

Sources said yesterday that the kidnap took place at a failed portion of the road in Erho, one of the Abraka communities.

It was learnt that Comrade Izu was returning from a journey when he was waylaid by gunmen and whisked away.

‘Yes, it is true. The wife was at the station to report yesterday that the husband and his driver were kidnapped along Abraka-Eku road.

‘She said when she got there they saw the vehicle and a lot of expended ammunition.

‘Up till now, they have not established contact with the family,’ she added.