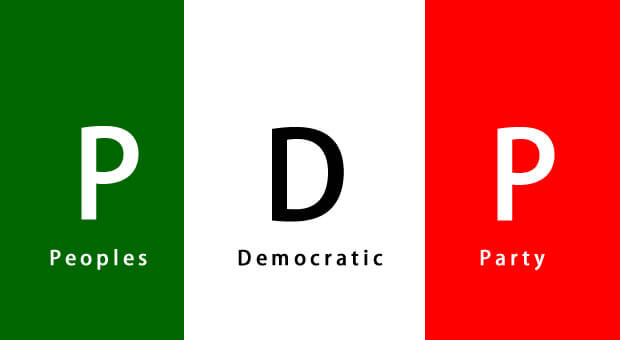 The Peoples Democratic Party (PDP) has ordered its members in Anambra State to withdraw all litigations ahead of the November governorship election.

Vice Chairman, South-East, Ali Odefa, issued the directive on Monday in Awka during a meeting of the Zonal Working Committee.

He said the decision was to give way for peace and unity to reign.

Odefa warned that court cases would cause distraction and disaffection.

The chieftain appealed to aggrieved members to forward their complaints to the zonal leadership for amicable resolution.

He assured that the PDP zonal leadership would ensure that the primary election produced the best and most popular candidate.

Odefa advised “money bag” to lobby delegates instead of trying to bribe leaders.

He said: ‘Anambra PDP has all it will take to win the governorship election; the aspirants are capable and qualified.’

‘We shall have a free, fair and transparent primary where the popular candidate will emerge and others will support him. My mission is to produce a PDP governor in Anambra.’

Peter Obi, PDP Vice Presidential Candidate in 2019, counseled aspirants to stop competing against one another.

He urged them to regard the ruling All Progressives Grand Alliance (APGA) as their common opponent.

Obi announced a donation of ₦100,000 to each of the 326 electoral wards as a Christmas gift.