Building Under Construction Collapses In Aba, Many Trapped 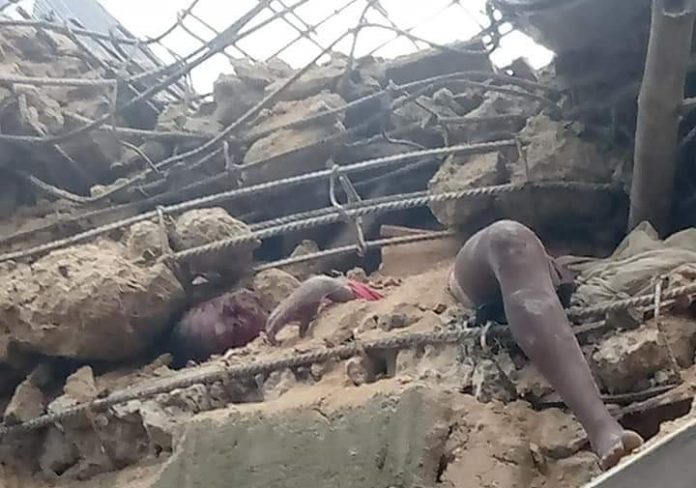 A one- storey building which is still under construction, on Wednesday afternoon, collapsed at Azikiwe Road Aba before Asa Road in Abia State.

Many people are still trapped while others that sustained serious injuries have been rushed to the hospital for medical treatment.

An eyewitness who spoke with Newsmen said the ugly incident happened around 6: 00am and revealed that there are fears that some people trapped inside the building are dead.