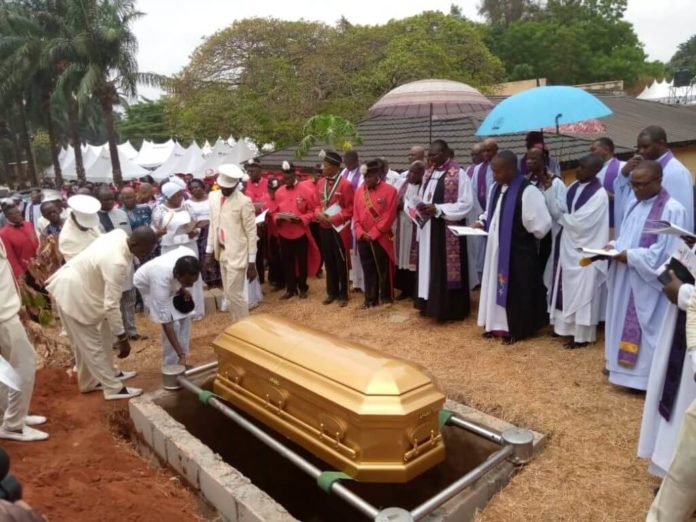 Despite a recent press statement by a section of the community that peace had returned to the town, the Ezeokweghi/Ezeofor royal family in the community has countered the claims, saying that there was no peace yet, especially as the final rites of the demised king has not been held.

Members of Ezeokweghi/Ezeofor Royal family, led by its chairman, Chief Ben Okeke who spoke to DAILY POST on the crisis in the community called for the state government’s intervention, saying what exists in the community today is a fragile peace, which can snap any moment.

“There is no peace in the community, the crisis has continued. We are calling on the state government to come to our aid. The matter is in court, but some people are trying to thwart justice by frustrating the matter.

“They can not say peace has returned to the community. Peace comes with respect to people’s rights and access to justice which is very far from what is happening in the community today.

“All we are asking for is for our complaints to the police which was later charged to court to be allowed to run its course.”

Another indigene, Jacob Enemuo, while speaking with DAILY POST said that the community was waiting for the Anambra State government to restore peace by allowing celebration of the last ofala of the late Igwe Gilbert Ofomata.

“It is an abomination to hold the Ofala festival of a late traditional ruler while he is still in the mortuary. That was what a small fraction of the community wanted because they want to quickly produce a new Igwe.”

The community has been polarised along two lines for years, as a result of the final rites of the late monarch.