Aspirant Sues To Stop Federal Payment To 13 LGAs In Ebonyi 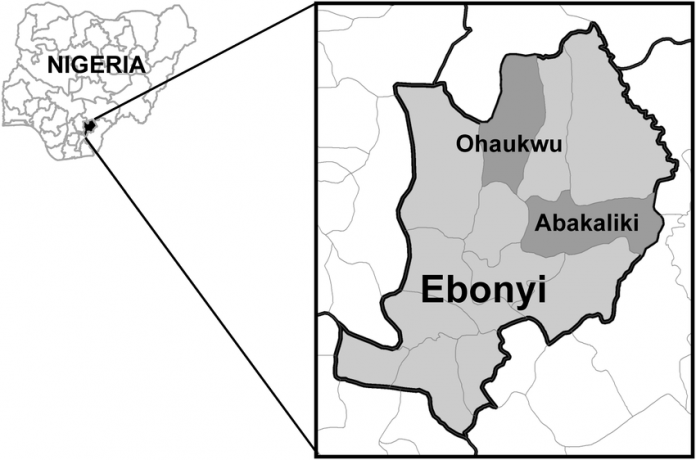 An aspirant in the forthcoming local government elections in Ebonyi state, Onyibe Udeogu, has gone to court to stop federal payments to 13 council areas of Ebonyi.

Caretaker chairmen of 13 council areas and coordinators of 64 development centres in Ebonyi will be affected, if the court ruling comes through.

The caretaker chairmen were inaugurated by Ebonyi governor David Umahi on May 29 after the tenure of the previously elected chairmen expired.

Udeogu wants a federal high court in Abakiliki to stop the Accountant General of The Federation, Central Bank and Federal Ministry of Finance from releasing funds meant for the 13 local government areas to the chairmen and coordinators of the development centres.

Udeogu also wants the court to order the sack of the present caretaker chairmen.

Among his asks, he wants the court to direct Ebonyi  Independent Electoral Commission (EBSIEC) to conduct election into the vacant positions in the 13 local government areas of the state.

The 13 caretaker chairman appeared as defendants in the suit, labelled No. FHC/AI/CS/58/2020.

The suit was filed on 30/6/2020 and was taken by Barr. Vincent Okechukwu and Esq. Ojo Ijelekhai and was made available to Daily Trust on Saturday.