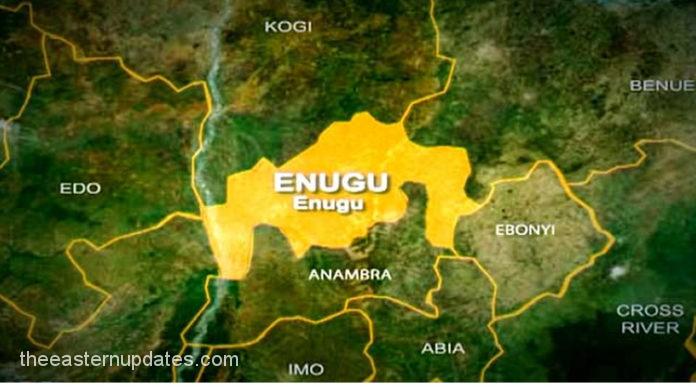 The lifeless body of a man, Tochukwu Onah, has been retrieved from a transformer belonging to the Enugu Electricity Distribution Company (EEDC) Plc.

The deceased, also known as Toshiba, was described as a barber and a native of Ede-Oballa in the Enugu State region of the Nsukka Local Government Area.

According to a statement released on Sunday by Mr. Emeka Ezeh, Head of Corporate Communications at EEDC, the incident took place yesterday.

Onah may have been electrocuted while attempting to vandalise the transformer, which had had some of its lines severed, according to Ezeh.

He added that the company recorded numerous cases of vandalism which negatively impacted not just the quality of its service to customers, but also its revenue.

Meanwhile, EEDC had a few weeks decried the spate of bush burning by South-East residents, especially as the harmattan sets in.

While sending out a strong note of warning, the EEDC reminded residents that harmattan season is usually characterised by dryness of the environment, leaves, and every object, and material, including humans, which makes it very easy for fire to spread at every given opportunity.

Ezeh recounted the losses the company had borne in the past years as a result of uncontrolled, indiscriminate burning of bushes and refuse dumps.

He reiterated that the power network spans through, bushes, forests, neighbourhoods, farmlands, stressing that any form of burning if uncontrolled could lead to a fire outbreak which may damage transformers, feeder pillar units, and the lines with their associated accessories, in addition to loss of lives, loss of electricity supply and other properties.