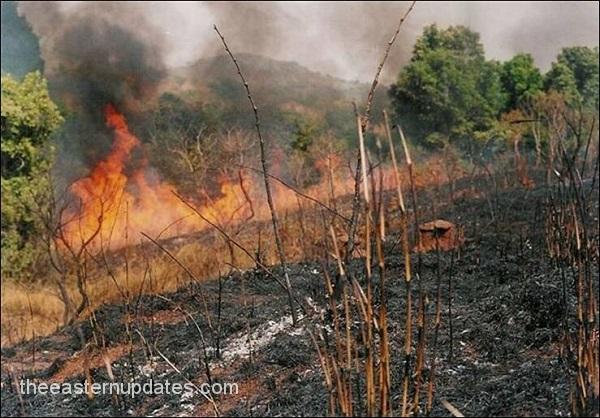 The Enugu Electricity Distribution Company (EEDC), has decried the spate of bush burning by South-East residents, especially as the harmattan sets in.

While sending out a strong note of warning, the EEDC reminded residents that harmattan season is usually characterised by dryness of the environment, leaves, and every object, and material, including humans, which makes it very easy for fire to spread at every given opportunity.

Ezeh recounted the losses the company had borne in the past years as a result of uncontrolled, indiscriminate burning of bushes and refuse dumps.

He reiterated that the power network spans through, bushes, forests, neighbourhoods, farmlands, stressing that any form of burning if uncontrolled could lead to a fire outbreak which may damage transformers, feeder pillar units, and the lines with their associated accessories, in addition to loss of lives, loss of electricity supply and other properties.

‘We have discovered that during harmattan season hunters deploys fire to drive bush animals out of their hiding places for easy catch or kill while some might be to enable farmers prepare such lands for the next farming season.

‘Whatever may be the intention behind bush burning, it is advised that such fires are controlled so they do not escalate to unintended locations or areas,‘ the EEDC stated.