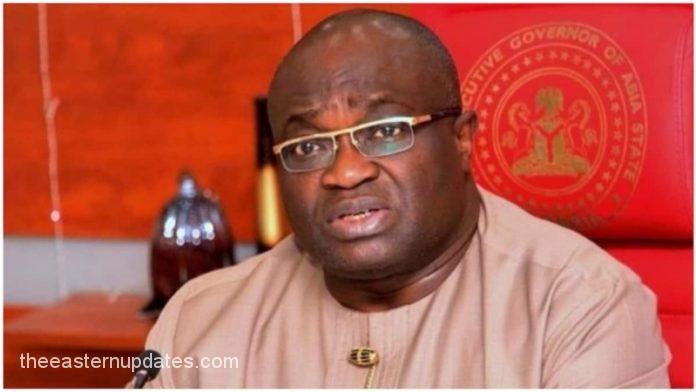 A number of Elders of Abia State, including senior lawyers and academics, have stressed that the rotation and zoning formula of the state must be respected as it is the turn of Abia North to produce the next governor of the state.

The group disclosed that they took the time to research the state’s zoning and democratic histories and maintained that the apparent friction in the political climate was unnecessary because history backed up their claims.

The leaders stressed the need of Abia North regaining power, emphasising that this is the only way to guarantee statewide peace, justice, and fairness.

‘Prominent Abia sons like the former President of the Senate, Adolphus Wabara; former Governor Theodore Orji; former SSG, Dr Eme Okoro; and many others have spoken like prominent elders endorsing the return of the governorship back to Abia North Senatorial District. It is pertinent for other Abians to speak up now and support the return of power back to Abia North.

‘Dr. Orji Uzor Kalu from Abia North in 1999 took the first slot, followed by Theodore Orji from Central Senatorial zone and now Dr. Victor Ikpeazu from Abia South Senatorial zone. Having witnessed this tradition persist, it has gone beyond mere politics, to a phenomenal entrenchment of power rotation within the political ecosystem of Abia State.

The leaders contended that the established zoning formula has brought peace and created a conducive environment for the state’s rapid political and socio-economic development.