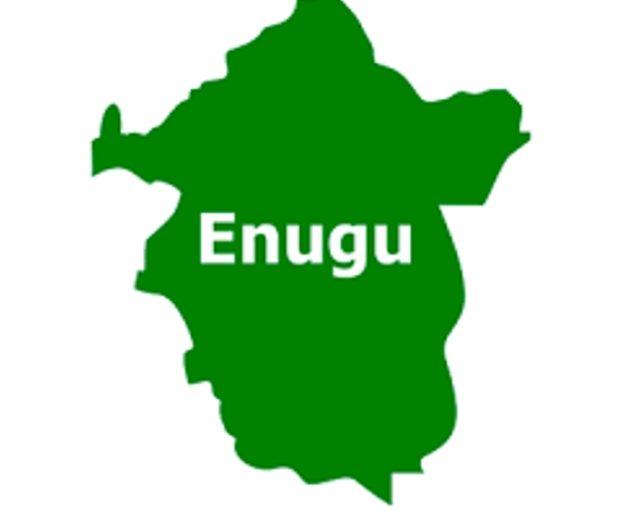 Enugu elder statesmen and stakeholders under the umbrella of the Good Governance Group have pleaded with President Muhammadu Buhari, to put an end to the killings in Eha-Amufu communities in the state.

The group alleged that no fewer than 150 residents of the state were killed by suspected herdsmen and bandits in 2022 alone.

Addressing journalists in Abuja on Sunday, the group’s coordinator, Odinaka Okechukwu, condemned the killings in the last year, lamenting that they were mindless attacks on his people.

He said, ‘In early 2022, the bandits killed about 50 villagers. Recently, over 100 people were killed, and the towns have been deserted because of that.’

Okechukwu added that some of the premeditated attacks have sacked entire affected communities, forcing residents to seek refuge in Internally Displaced Persons camps in neighbouring communities.

While calling on the Inspector-General of Police, Usman Baba, and other security chiefs in the country to restore normalcy in the troubled community, the elder statesman explained that the situation has escalated into a massive humanitarian crisis.

This is even as the group condemned attempts in some quarters to politicise the killings and crises, which it said began long before the current administration of Governor Ifeanyi Ugwuanyi.