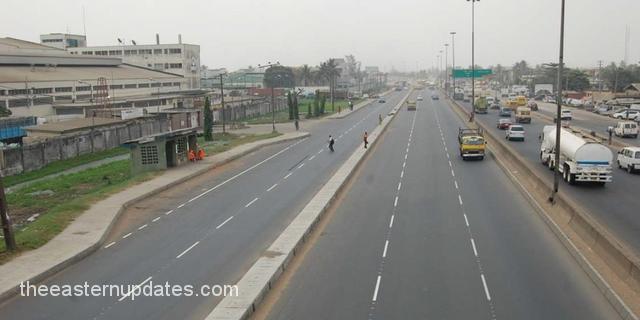 The Nigerian Federal Executive Council (FEC) has on Wednesday in Abuja finally made approval of the sum of ₦829.8 million as had also been the revised estimated cost for the rehabilitation of a road which is linking Anambra and Enugu States.

The contract for the rehabilitation of the road had been originally awarded in 2018 because it is a strategic inter-state road that had always had some heavy traffic.

The Minister of State for Works and Housing Umar El-Yakub, gave the revised contract figure when he spoke with journalists at the end of the council’s weekly meeting.

“The Federal Ministry of Works and Housing presented a memorandum seeking council’s approval for the revised estimated cost of the contract.

“It is for the rehabilitation of the Nkwo-Inyi-Akpugoze Road at Anambra’s border with Enugu State and is expected to be completed in six months.

“One of the essences of this augmentation is not only revising the rate, but to ensure longevity for the road, using asphaltic concrete binder,’’ he said.

On the dilapidated nature of the Ekpoma-Benin Expressway, the minister assured that measures were being taken to fix the road but that the rainy season was delaying its completion.

In another report, the Abia State Governor, Okezie Ikpeazu has announced that Faulks road will be ready in two months, as part of the government’s effort to boost economic activities in the state.

Ikpeazu made this known on Sunday while speaking during a Special Thanksgiving Service to mark the 31st anniversary of Abia, at the St Stephen’s Anglican Church, Umuahia.

The governor pointed out that contrary to the opinion of some members of the public, the state government had not abandoned Faulks road.

According to him, the state government had engaged contractors to deploy cement rigid technology in reconstructing the road to ensure that the road would last for 30 years.
Ikpeazu also said that the initial reconstruction work was done by his administration on Faulks road because of failure to listen to expert advice.