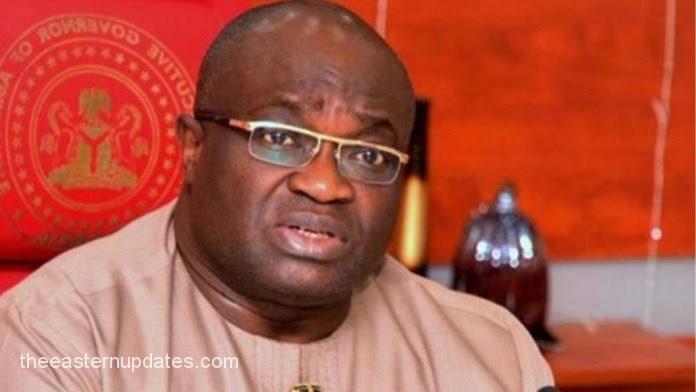 Speaking during the swearing-in ceremony on Monday at the Government House, Umuahia, Ikpeazu urged the new permanent secretaries to evolve ideas that would give impetus to the vision of the government to transform the state.

He urged them to abide by their oaths of office and ensure their personal interests do not influence their official conduct.

‘Your coming on board is strategic and government will not accommodate anyone that will slow down the wheel of governance.

‘Adapt to and understand our vision and pursue it with ruthless tenacity.

‘Also cultivate a cordial relationship with your colleagues and evolve programmes that would enhance the performance of the ministries you will be assigned to,‘ Ikpeazu said.

The governor also expressed confidence that the new permanent secretaries would  discharge their duties effectively.

Responding on behalf of the new permanent secretaries, Mrs Ugonwa Ejiogu, thanked the  state government for the elevation and honour done them.

Ejiogu assured that they would live up to expectations in the discharge of their duties.