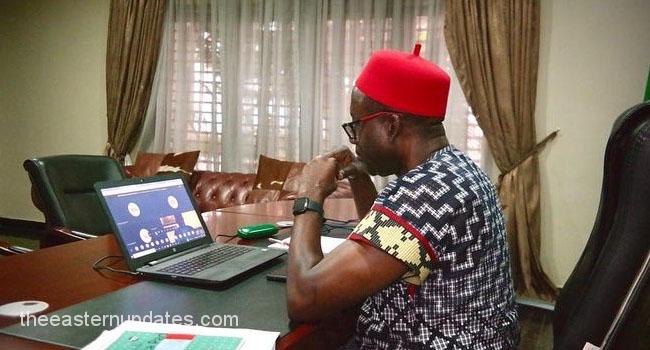 Fresh reports reaching The Eastern Updates has revealed that most of the Presidential candidates of all the political parties in Nigeria have been taxed ₦10million each to be able to post their campaign posters in Anambra State, the state government has revealed.

Those taxed have also been revealed to include: Alhaji Bola Ahmed Tinubu, presidential candidate of APC, Mr Peter Obi of Labour Party, Alhaji Atiku Abubakar of PDP, Retired Justice Peter Umeadi of APGA among others.

Managing Director and Chief Executive Officer of Anambra Signage and Advertising Agency (ANSAA), Mr Tony Ujubuonu had also reiterated this in a public notice issued in Anambra State on Saturday.

The notice read,’ “As campaign for 2023 general election officially commences next month, September; Anambra State Signage and Advertisement Agency (ANSAA), in charge of all forms of Advertising in the state, wishes to bring some important information to your notice.

“That every campaign material and advert forms such as posters, public address systems, Banners, Fliers, Buntings, T-shirts, caps and sundries must be duly approved for after full payment of the requisite fee.

“That every billboard must be displayed through a registered advertising practitioner after the advertising content has been vetted by the APCON.”