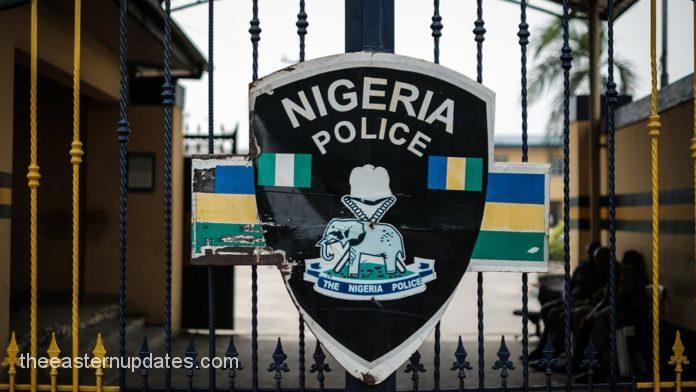 Security stakeholders in Enugu have revealed that security has been beefed up around the Enugu metropolis and all border towns in Enugu State which is coming on the heels of the recent surge in terror attacks in Federal Capital Territory, Abuja.

Competent security sources confirmed on Sunday that troops of the Nigerian Army, comprising mainly 82 Division, Army Headquarters, Enugu and 103 Battalion Nigerian Army Awkunanaw Barracks Enugu, have been put on red alert to ensure the State is not affected.

Read Also: We Only Want Peace And Security In Enugu – Miyetti Allah

It was also gathered that major church headquarters as well as highly populated churches were also guarded by police and other conventional security operatives.

There had been fresh security fears in many quarters in the State following the attacks in Abuja.

However, it has been learnt that the State Police Command has since increased checkpoints at several strategic places across the state particularly, border towns.

A highly placed source said: “I want to tell you that there’s no course for alarm. I have also seen similar measures. I am aware that Governor Ifeanyi Ugwuanyi has been meeting with the security heads in the state on the need to tighten security in the state.

“For us, everything is under control in Enugu State. So, we can only urge everyone to go about their businesses without fear, because our security operatives in the state are alive to their responsibilities of protecting lives and properties.

“There is increased surveillance in Nsukka area, some communities in Nkanu East LGA, Aninri, Awgu, Oji River, and Isi-Uzo to ward off any attack by bandits and terrorists who may want to penetrate the state from a neighbouring state.

“So, I’m not surprised about the increased security activities. This only shows that the government is being proactive. I mean, what would be our reaction if any of those attacks in Abuja happens here?”

A police source told our correspondent that operatives in the State were always on the alert.

According to him: “They are ready for any emergency. Our security outfits are supplied with logistics and other facilities. There is no room for panic.”