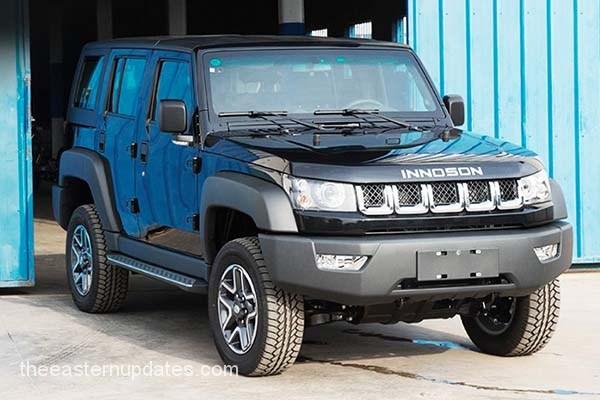 Innoson Vehicles Manufacturing which is Nigeria’s indigenous vehicle manufacturing company, has filed over ₦2.5bn lawsuit against the Imo State Government over its failure to pay or service the debt of ₦2.547 billion which had been a long time coming.

This disclosure had been made in a statement by the Head of Corporate Communications and Affairs of the firm, Cornel Osigwe.

Osigwe said the debt was for the purchase price of the various IVM vehicles, including their parts which IVM “manufactured, sold and delivered to the state government, but the Imo State Governor, Hope Uzodimma, or his government has refused and failed to pay same despite repeated demands and appeals.”

“The lawsuit which was filed by Prof Joseph Mbadugha, SAN, of McCarthy Mbadugha & Co, the counsel for Innoson Vehicles is coming against repeated attempts made by the Chairman of Innoson Vehicles Manufacturing, Chief Dr. Innocent Chukwuma OFR, to the Governor urging him to pay the company on the vehicles sold, and delivered to the State Government.

“For the avoidance of doubt, sometimes in April 2021, His Excellency, the Executive Governor of Imo State, Senator Hope Uzodinma invited the Chairman/CEO of Innoson Vehicles, Chief Dr. Innocent Chukwuma to the Imo State Government House, Owerri where they discussed and agreed that Innoson Vehicles would sell and supply various specifications of its brand of Vehicles to the State Government