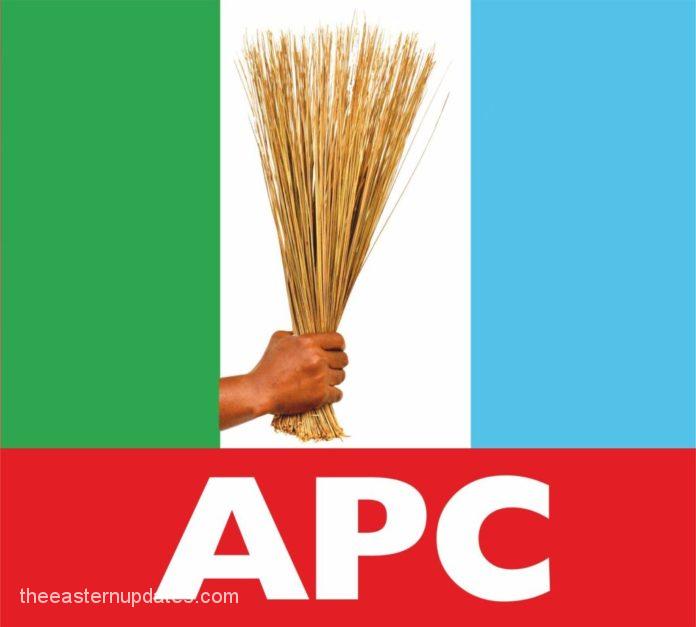 Chief Kodilichukwu Okelekwe who is the All Progressives Congress, (APC) candidate in the Anambra Central Senatorial district has openly commended the enthusiasm with which some of the eligible voters had embarked on the Continuous Voter Registration (CVR) exercise across the state while reiterating that it shows readiness to install credible leadership in the coming 2023 general election.

The APC senatorial candidate therefore charged the electorate to shun any form of inducement in casting votes during the election, especially through the selling and buying of votes.

He further charged them to vote only for candidates with proven track records of “competence, empathy for the ordinary people and capacity to provide people-oriented leadership.

He also commended the staff of the Independent National Electoral Commission (INEC) in the state for ensuring intending registrants were provided enough opportunities to register by extending the period for the registration exercise beyond official working hours: starting 8am and closing 6pm daily and even conducting the exercise on Saturdays and Sundays.

Okelekwe had also stated that bad leadership thrives especially when electorate mortgage their conscience by voting for “mercantile politicians who buy their votes during elections,” arguing “When a politician pays you to vote for him during an election and you accept, if such person eventually emerges victorious, you can no longer have the moral powers to call him to account to you while he is in that political position because he purchased the position from you, so you can’t eat your cake and have it.

“During a sensitisation seminar I sponsored for the leaders and stakeholders of my party, the APC, in Anambra Central Senatorial district, drawn from all the 109 wards and seven local governments, including the zonal executive members, I made it clear to them that with our over 420,000 registered membership strength in Anambra state, we have all the needed capacity to win the election in 2023, if we don’t sell our votes.

“And I made it clear also to them that it is ignorance that leads a political party member to sell his or her vote to the opposition in an election because the highest amount such person can pay you is just a paltry N10,000, and, you can’t compare this amount to what you will gain in four years if your party candidate had won”, Okelekwe stated further.