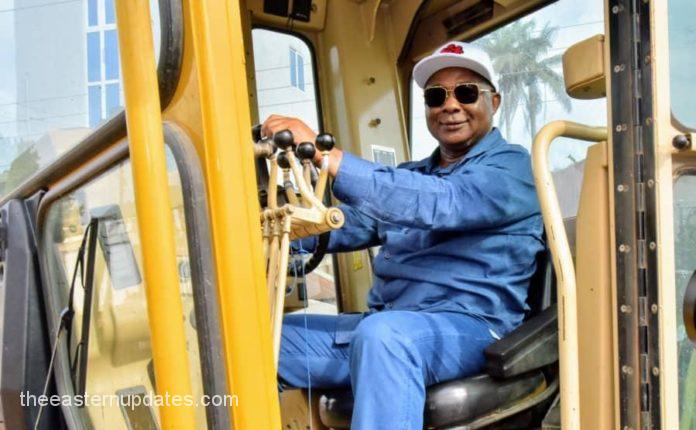 The road construction which was awarded to Craneburg, which is the construction company handling the Owerri-Orlu and Owerri-Okigwe road, would transform the Owerri-Mbaise-Umuahia road into a dual carriage road with street lights and drainage system, likewise that of Orlu-Mgbee-Akokwa road.

Read Also: Why You Should Be Thrown Into Jail – Dokubo Hits Peter Obi

In his speech, the Governor called on the various host communities to support the State Government and the handling contractor for a smooth and speedy completion of the projects. He further stressed the need for a peaceful and enabling environment for the contractor to perform optimally.

Governor Hope Uzodinma called on the contractor to apply all standards in the construction of these roads, stating that the economic importance of the roads mean so much to the State and as such, Imolites expect nothing but quality and durable construction.

Meanwhile, while speaking, the Governor also praised President Buhari for his love for the State which has given the State some sense of belonging in Nigeria.