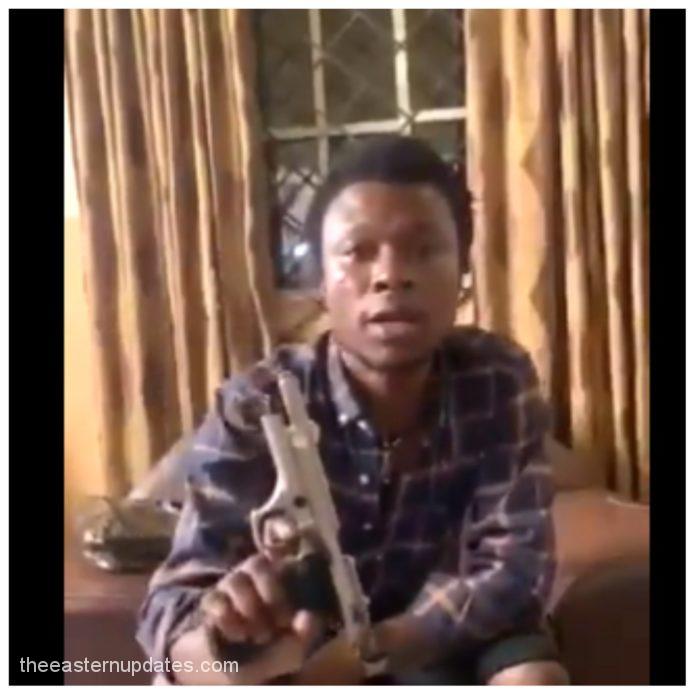 Security agencies have been put on the alert and have revealed that they are currently on the lookout for a suspected member of the Indigenous People of Biafra (IPOB) who had declared his support for Peter Obi while threatening to murder some of the other prominent contenders in a recently released video.

The former Anambra governor is the presidential flagbearer of the Labour Party (LP).

Read Also: Why You Should Be Thrown Into Jail – Dokubo Hits Peter Obi

The Eastern Updates had also made a report about how the citizen made a video about the 2023 general elections early this month. The young man had threatened to shoot anyone around him who cast vote for Atiku Abubakar or Bola Tinubu in the video.

Abubakar and Tinubu are the presidential candidates of the Peoples Democratic Party (PDP) and the All Progressives Congress (APC).

A security officer told PRNigeria that agents would soon arrest the individual behind the warning.

“The young man, suspected to be an IPOB militant, issued his ‘murder’ threat in a viral 30-second video which circulated on social media.

“It is quite disturbing when the armed criminal vowed that come 2023, he will shoot and kill persons at polling units, who attempt to vote either Atiku or Tinubu.”

The source added that the security and intelligence community were on his trail.

In the video, the youth corked his gun and asked: “You dey observe am?

“If you know say you no go vote Peter Obi, no come out…no come out”, he said and corked again.