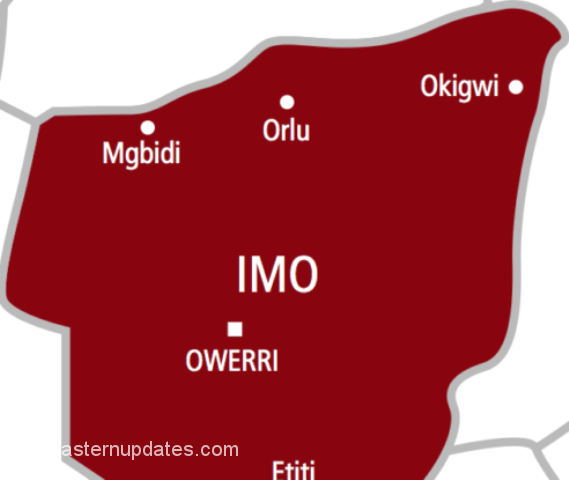 Serious fear has gripped residents of several communities in Imo State over a plan by the Imo Traders Union (ITU) to barricade the state Government House with corpses of youths who were allegedly killed by the security outfit, Ebubeagu.

The Eastern Updates reports that there has been unrest in the state since some wedding guests were allegedly gunned down by Ebubeagu operatives.

Reports had emerged that operatives of Ebubeagu, on Sunday July 17, killed some youths who were returning to their village, Otulu, in Oru East Local Government Area of the state after a wedding ceremony.

However, contrary to the eye-witness reports, the Department of State Security, DSS, in Imo State, a few days ago, owned up to the incident.

According to the secret police, the victims were members of the proscribed Indigenous People of Biafra (IPOB) and its militant wing, Eastern Security Network (ESN).

Protesting the incident, the ITU, in a statement issued by its Chairman, Comrade Damian Ikechukwu said the planned demonstration would continue at the Government House until the state governor, Hope Uzidinma resigns.

The statement reads in part, “We will barricade Imo State government house in protest with the corpses of the 21 slain youths and we will not relent or stop the protest unless Governor Hope Uzodinma resigns from office as the Governor of Imo State.

“In a democratic government, political power belongs to the people and we the people are fully ready to take our power back.

“We advise the governor to humbly step down as the governor of Imo State, but failure to do so will resort to mass protest with our youths.”