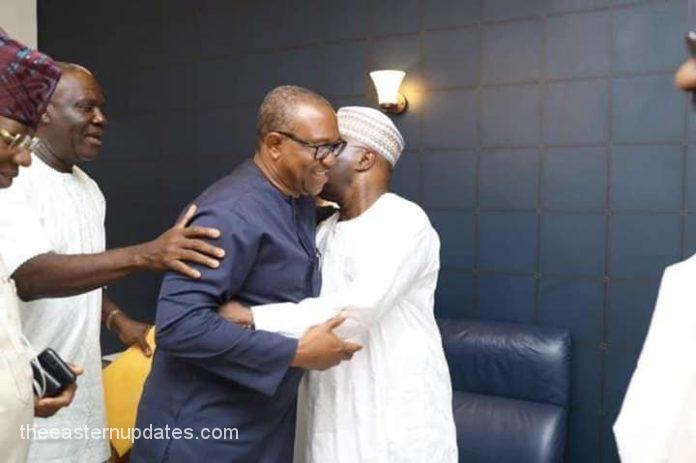 In a tweet, the former Vice President described the former Anambra State governor as his good friend.

He tweeted: “On behalf of my family, I wish my good friend, presidential candidate of the LP, and former Governor of Anambra State, @PeterObi, a memorable 61st birthday celebration. I wish you many more years in good health and vitality. -AA”

The Eastern Updates reports that the former Anambra State governor, who was born on July 19, 1961, will clock 61 years on Tuesday.

Peter Obi was Atiku’s running mate during the 2019 presidential election however, the former governor had dumped PDP for LP in 2022 due to political differences.

In another report, the apex Igbo socio-cultural organisation, the Ohanaeze Ndigbo, has poured encomiums and also felicitated with the Labour Party presidential candidate, Peter Obi on his 61st birth anniversary while wishing him well on his political endeavours.

The former Anambra State governor and Presidential candidate was born on the 19th of July, 1961 and he will be clocking 61 years on Tuesday.

A goodwill message issued by the Publicity Secretary of Ohanaeze Ndigbo, Chiedozie Alex Ogbonnia, described the LP candidate as a “rejected stone that has finally become the chief corner stone”.

Ohanaeze assured Obi that prosperity would continue to celebrate his legacy even in thousand years to come.