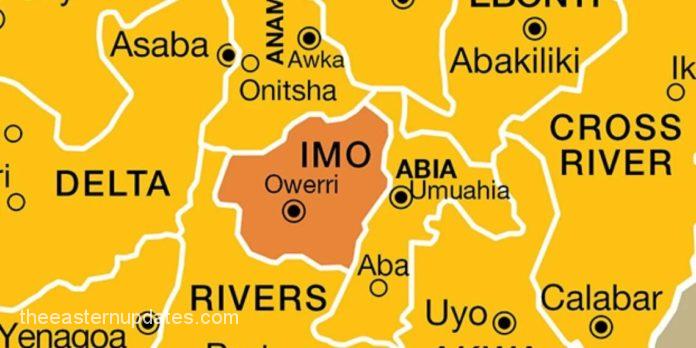 Reports reaching The Eastern Updates have it that senior official of the Niger Delta Development Commission (NDDC), Kingsley Okorafor, who was kidnapped on Saturday, has regained his freedom.

Okorafor was abducted at his hometown at Umuadara Umulogho autonomous community in the Obowo Local Government Area of Imo State.

The victim was kidnapped while driving home from the wake keep of the traditional ruler of Ndihu autonomous community in the Obowo LGA, Innocent Anyawu, whose burial was scheduled for Saturday.

A community source had told our correspondent that the NDDC official was trailed by his kidnappers after he left for his community where he was abducted, leaving his car at the scene.

It was also gathered that the suspects established contact with the victim’s family and demanded N10m for his release.

The traditional ruler of the community, Patrick Uwalaka, said the victim had been released.

The Eastern Updates, however, could not however, establish if any ransom was paid.

The Imo State Police Public Relations Officer, Micheal Abattam, had yet to respond to enquiries from our correspondent on the incident as of the time of filing this report.