HomeFeaturesHousing Census Kicks Off In Abia For 2023 Census
Features

Housing Census Kicks Off In Abia For 2023 Census 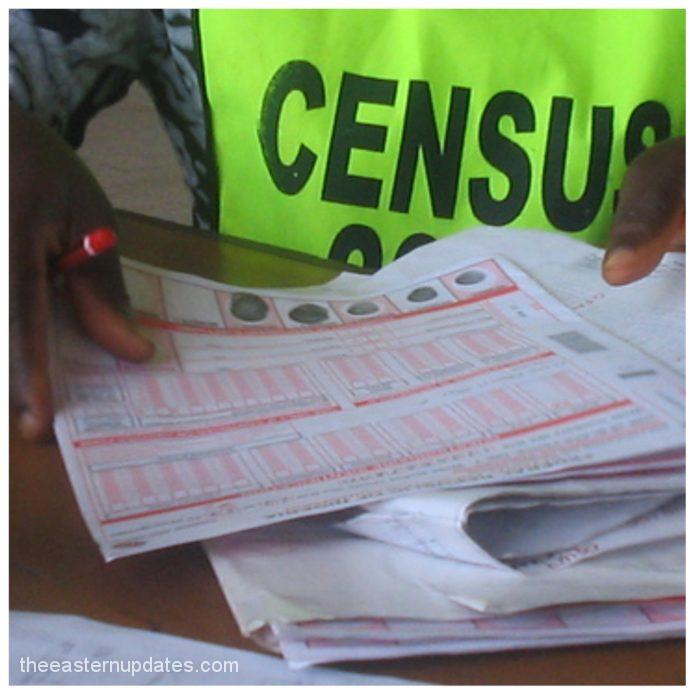 Reliable reports from The Eastern Updates have revealed that Johnny Nwanne Nwabuisi who is the Abia State Federal Commissioner National Population Commission, has disclosed that the Commission has commenced the conduct of a trial census in preparation for the planned 2023 population and housing census.

Johnny had also pointed out that the trial census would only cover nine out of the 17 local government areas of the state. The National Population Commissioner said this while briefing newsmen in Umuahia, the state capital.

He added that the exercise started in the state from July 13. He said the enumerators are currently moving round the selected communities.

In his remark, the Abia State Population Committee Chairman, Eric Acho Nwakanma, represented by the Secretary of the Committee, Mr. Charles Amah, said that Gov. Okezie Ikpeazu-led administration would ensure that the next population census would be seamless in the state.

In another report, the National Population Commission, NPC has finally commenced its trial census session in seven communities in Idemili South local government area of Anambra State as part of some of the preparations for the proposed 2023 national census.

Idemili South is the local government which has been selected for the South East and seven communities in the area namely, Alor, Nnobi, Nnokwa, Awka Etiti, Oba, Akwukwu and Ojoto are hosting the trial exercise.

Sir Chidi Ezeoke who it the NPC Commissioner in charge of Anambra State, at a news briefing in Awka yesterday said a total of 1277 people were recruited for the trial census, adding that 1130 were enumerators, 116 were supervisors , while 31 were placed on the reserve.

Ezeoke explained that for the 2023 census, many international donor agencies and governments would assist Nigeria, noting that more than one million people would be recruited for the actual exercise.

“For government funding, so far so good and we hope that before the commencement of the main census next year, more funds would be made available to the Commission to ensure a smooth exercise.

“These international agencies usually like to support census because other countries and their agencies want to be working with correct facts and figures from Nigeria.

“It is embarrassing when we want to talk about the population of Nigeria and we say about a certain figure. So we want to be part of history making by ensuring that we conduct a reliable and accurate census for the country.”