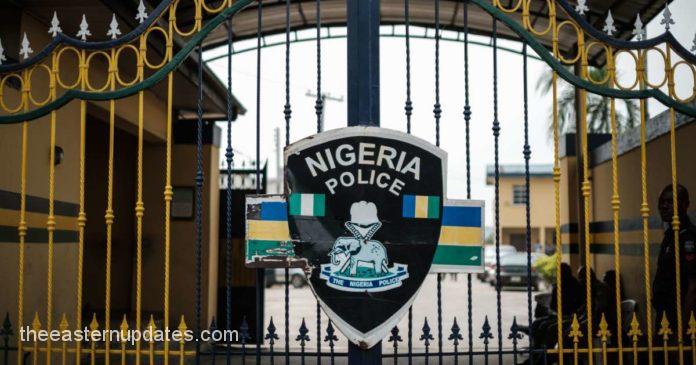 The Anambra State Police has put out an open directive to recover all spy vehicle number plates in the state in lieu of the ban that was recently slammed on them.

The state police command had made this announcement which is coming as a sequel to a directive by the Inspector-General of Police, Baba Alkali to ban the use of the number plates.

A press release which had been made by the state police command’s spokesperson, DSP Toochukwu Ikenga stated that the Commissioner of Police, CP Echeng Echeng has set up a task force to recover every spy vehicle number plate in the state.

Recall that the IGP recently banned the use of police spy vehicle number plates across the country.

Ikenga had also noted that the Commissioner of Police, during a meeting with area commanders and heads of various units in the state on Thursday, established an enforcement team to ensure full recovery of all police spy plate numbers in Anambra State.

The release read: “The CP while addressing the Command’s Area Commanders, Divisional Police Officers, and other heads of formations in the Command, tasked the officers to give full support to the enforcement team in their efforts at enforcing the order to the letter.

“The CP reemphasized that the order was part of deliberate measures aimed at strengthening internal security in the country and preventing continuous disregard for traffic rules and regulations and other extant laws guiding road-users by individuals hiding under the privileges of spy police number plates.”

The commissioner harped on the need by users of such number plates to voluntarily comply by removing them, to avoid arrest or confiscation of their vehicles.