You Are A Complete Noisemaker – Primate Ayodele To Peter Obi 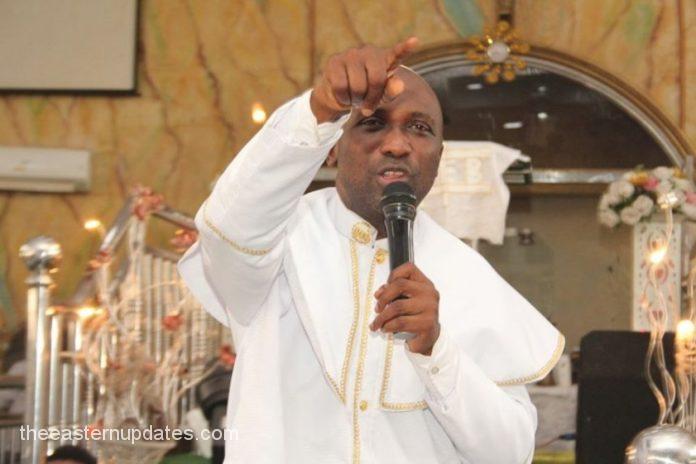 Primate Elijah Ayodele who is the Leader Of INRI Evangelical Spiritual Church, has issued an open caution to the Labour Party, LP, presidential candidate, Peter Obi, and the New Nigeria Peoples Party, NNPP, Rabiu Kwankwaso while calling them noisemakers who would not win the 2023 general elections by any means.

Primate Ayodele had openly reiterated that Obi and Kwankwaso are noisemakers who can’t win the 2023 presidential election.

He disclosed this while addressing journalists in his church on Saturday in Lagos, during the release of his annual prophecies, “Warnings to the Nations.”

According to Ayodele: “Peter Obi is a noise maker; he can’t make a single difference. Saying Obi will win the election is zero.

He also warned Nigerians that the 2023 elections wouldn’t solve the country’s problems.

“Nigeria will still be having the same problems we are having.

In another report, Dati Baba-Ahmed has also revealed why he had accepted to be the running mate of Peter Obi who is the Presidential Candidate of the Labour Party (LP) for the 2023 elections.