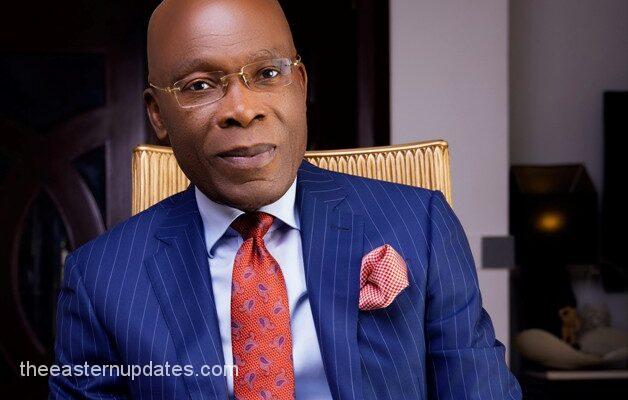 As part of their efforts to further boost entrepreneurial skills in the Southeastern region, a non-governmental organisation (NGO) which has been identified as the Leo Stan Ekeh Foundation, has launched its “Imo Wealth Project”, an initiative aimed at creating 10,000 jobs in Imo State.

The much acclimated programme had been launched yesterday in Owerri, the state capital by the foundation’s chairman and group managing director of Zinox Technologies Limited, Leo Stan Ekeh.

While inaugurating the programme, Leo Stan Ekeh who is a well knwon businessman and captain of industry pledged his commitment to youth empowerment through job creation. He also reiterated that the programme was the pilot phase of an expanded initiative to be carried out in the six geo-political zones of Nigeria.

According to him, a minimum of 200 beneficiaries, each month, would be trained in various entrepreneurial skills for a period of three months and empowered with necessary start-up equipment to ensure their self-reliance.

“This is a century in which the children of the poor can have all the privileges they couldn’t have before now, thanks to information technology and programmes such as this.

“We have opened a portal for registration of interested persons and globally renowned information technology companies such Microsoft and Meta (Facebook), among others, will certify the participating graduates who complete the programme,” he said.