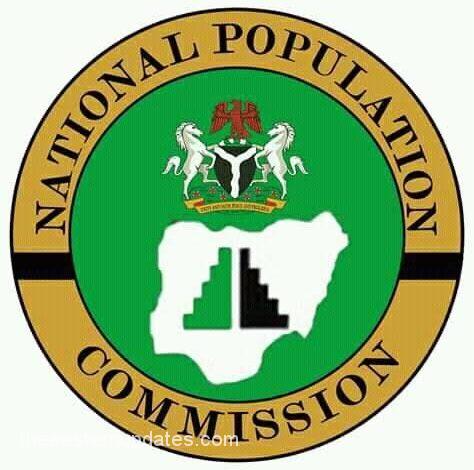 The Abia State National Population Commission (NPC) has stated that it is committed to conducting the current trial census successfully in order to provide the state with a reliable count.

The commission claimed that because using qualified employees will have a significant impact on the exercise’s outcome, it spent its time selecting quality personnel for the exercise.

The Federal Commissioner for National Population Commission, Abia State, Chief Johnny Nwanne Nwabuisi (Muo ka Muo), made this disclosure while speaking at the opening ceremony of the state-level training /capacity building session for field personnel on trial census for the 2023 population and housing census.

The commissioner said that they were properly training enumerators and supervisors at the state level in preparation to deliver credible census in the state next year.

According to him, it will deploy a total of 110 field functionaries, which comprises enumerators, nine supervisors, six facilitators, and one state coordinator for the trial census.

He assured Nigerians that it would leave no stone unturned to carry out the exercise meticulously, professionally and scientifically.

‘For the next few days, participants will be taught the rudiments of the exercise alongside the necessary skills, with practical demonstrations of operations in the field with all efforts to deliver a truly scientific result. The trial census will prepare the ground for a credible and acceptable census next year’, he assured.

He said further that the conduct of the training and capacity building for field personnel is the commission’s strategy of making sure that they have a fully equipped and solid-based manpower for the trial census. He urged the participants to accord the training the seriousness and commitment it deserved. The commissioner explained that the trial census would cover nine local governments which comprises three councils in each of the three senatorial zones of the state.