Imo Expends Above ₦170 Per Litre For Petrol In May – NBS 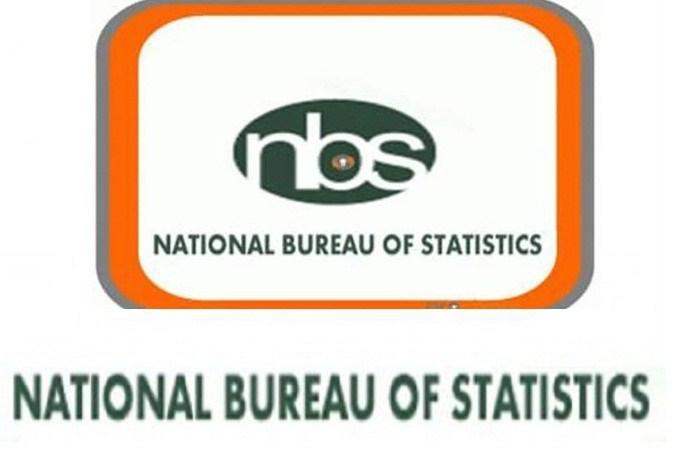 In a fresh report, the National Bureau of Statistics (NBS) have announced that Abia State, Imo State and Cross River State had paid the highest amount for premium motor spirit (PMS), better known as petrol, in May 2022 out of all Nigerian States.

The average petrol price during the month under review was pegged at ₦173.08 per litre.

The NBS made this announcement in its latest PMS price watch report for May 2022, released on Friday. It had also pointed out that despite regulation of petroleum prices and the huge cost of subsidy for the product, some states still pay more than the average price.

The value also increased on a month-on-month basis from ₦172.61 in April 2022, showing an increase of 0.27 percent compared to the average retail price paid by consumers in May 2022.

“On state profile analysis, the highest average retail price for Premium Motor Spirit (Petrol) was recorded in Abia with ₦193.20, followed by Imo and Cross River with ₦188.24 and ₦187.65 respectively,” the report reads

“On the other hand, the lowest average retail price for Petrol was recorded in Ogun with ₦165.00, followed by Yobe and Benue with ₦165.36 and ₦165.50 respectively.”