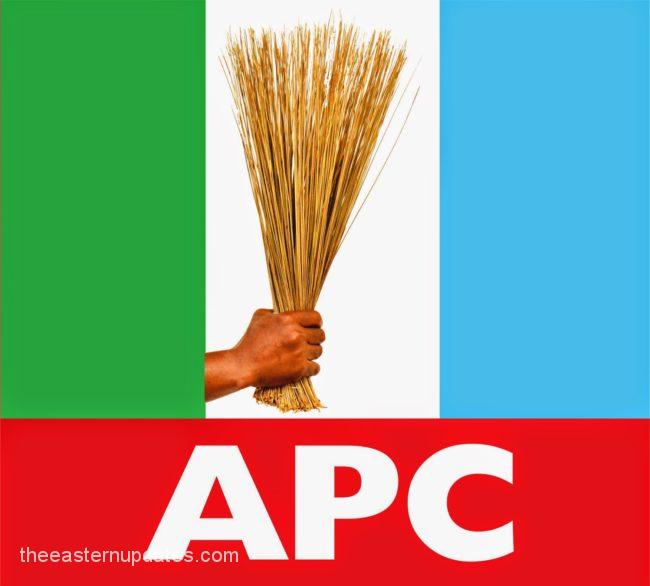 The pioneer Deputy chairman of the All Progressives Congress (APC), in Enugu State, Comrade Adolphus Ude has cautioned aspirants against having any dealings with the Barr. Ugo Agballa-led APC in the State.

Ude said this in a statement he made available to The Eastern Updates which he, titled ‘Buyers beware.’

He said, ‘the next ten days is a time of unprecedented high political activity across the 36 States in Nigeria. Unfortunately, this is not so for APC Enugu State because of the lingering crisis in the party.’

Read Also: Nwajiuba Opens Up On Purchase Of APC form

He cautioned that anyone dealing with Agballah, who he claimed was not a bonafide member of the party, was doing so at their risk.

“We are confident that the court will sack Agballah because he is not a registered member of the party.

‘So, all those approaching him for the purpose of contesting one position or the other should tread with caution,’ Ude said.

He further boasted that ‘the mainstream APC will have victory because of the evidences available.’

The Eastern Updates reports that some members of the party are in court following the recognition of Agballa as the State Chairman of the party by the APC national leadership.