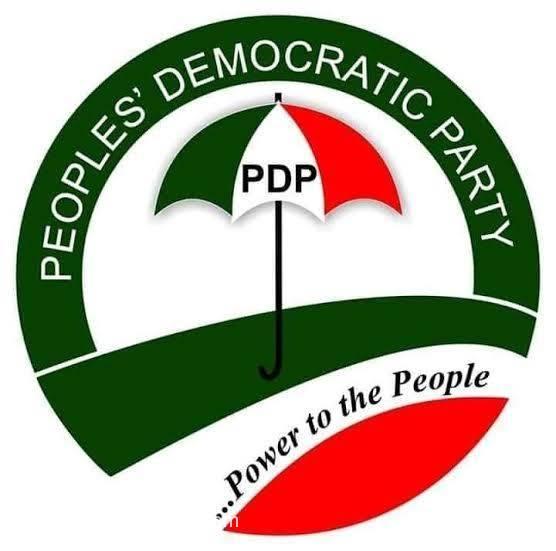 The Imo State chapter of the People’s Democratic Party (PDP) has assured aspirants contesting for offices on the party’s platform of a level playing ground ahead of its primary elections.

The party expressed optimism that it will take over Imo in the next election and added that while minor disagreements might exist among members, they were not an indication of the party’s lack of preparedness.

The PDP Publicity Secretary in Imo, Mazi Emenike Nmeregini, gave the assurance while addressing newsmen at the party’s secretariat, in Owerri, the state capital, on Thursday.

PDP said it was more united than ever before and added that the PDP would give an equal opportunity to all aspirants to test their popularity in the party.

The opposition party pointed out that the party’s zoning formula would not prevent loyal members of the party from any part of the state from contesting the primary elections.

According to the party, “The PDP is a large family, therefore one can only expect that there will be minor disagreements, but not any beyond us and not any as to prevent us from taking over the state in the next available opportunity.

“What is important is for everyone to come together and resolve their differences. There is unity in the PDP and we can only get stronger. The Party will be guided by law. Votes will be cast and popular persons will win.”

The party urged members of the public to keep faith with the PDP and to desist from utterances and activities capable of causing estranged relationships among party members.