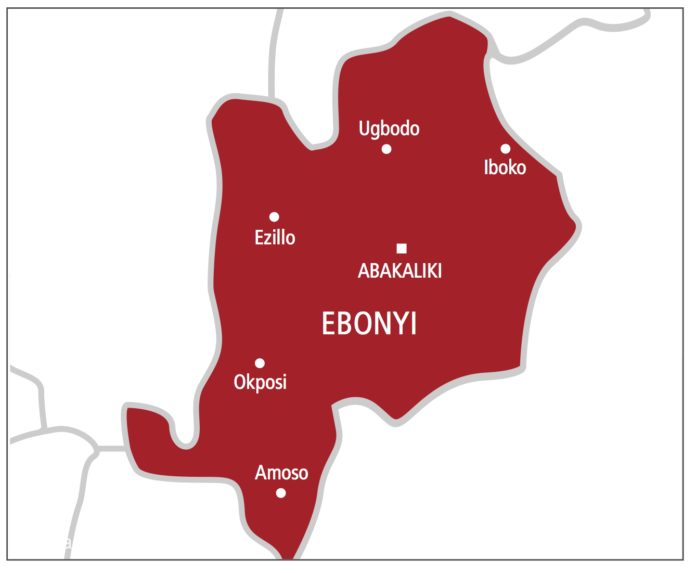 A Federal High Court sitting in Abakaliki, Ebonyi State capital has declared the controversial Ebonyi Cybercrimes Law 2021 which was promulgated by the State House of Assembly as unconstitutional, null, and void.

The Eastern Updates reports that the Court ruling followed a suit by one Pascal Etu, who had dragged Governor David Umahi over the controversial law.

Recall that the Ebonyi State Government had in September 2021 enacted the law under controversial circumstances.

Aside from members of the House of Assembly, no journalist was present when the law was enacted.

Read Also: Killing Of Cattle: We Are Ready For Miyetti Allah – IPOB

There was also no proof of the law going through public hearing before being passed. And this generated public outcry in and outside the state.

It was also quickly and secretly accented to by Governor Umahi almost immediately.

The Eastern Updates reports that investigations had revealed that the public only became aware of the existence of the law when a social critic, Godfrey Chikwere, was arrested by the Police for allegedly flouting some sections of the law in October, 2021.

The Police were about to charge him to court when he suddenly slumped and was rushed to the hospital.

Etu was arrested for allegedly going against the law, which the People’s Democratic Party Publicity Secretary, in the state, Chika Nwoba, was said to have flouted also.

Both were remanded in prison by the State Magistrate Court pending the determination of the allegations against them.

Nwoba was later granted bail by the court following outcry and condemnations that greeted his arrest.