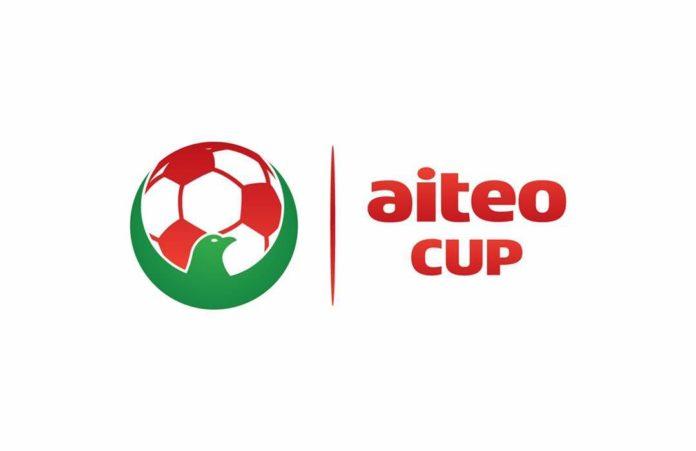 Chibuike Nwodo opened the scoring for the Flying Angels in the 18th minute of the match played at the Rangers International FC training pitch at the Liberty Estate.

Ifeanyi Aniji and Chidiebere Chinaza increased the tally to 3-0 in the 30th and 41st minutes.

The Garki boys resumed after the interval with Daniel Aniagu, Chiemerie Onuigbo and Anointing Oking bringing the scoreline to 6-0 in the 55th, 65th and 82nd minute, respectively.

Meanwhile, Ingas FC piped Inter FC 1-0 in the other match of the day to reach the next round of the competition.

The only goal of the match was scored by Valentine Ogbodo.

The FA/Aiteo Cup competition is being played on a knockout basis.

Speaking in a post-match interview, Coach Emmanuel Chinedu of Flying Angels said the match did not pose any challenge to his team.

According to him, their opponent was not a strong team.

“We did well because I told the players not to look down on their opponents, not to relent and to be focused, even if we are bigger than our opponents.

“Our focus is on the next match and we are going to face a National League One team, Ingas FC, so we need to work hard.

“We have to go back to the drawing board in order to get it right and brighten our chances of playing at the final of this state competition.

“Every club wants to reach the final to be counted as one of the state representatives at the federal and ours is not different,” Chinedu said.

The Great Achievers FC of Emene defeated Disdevt in Afrik FC of Independence Layout 1-0 on Tuesday by one goal scored by Ifeanyichukwu Orji before the interval.

Also, De-Lawmaco of Independence Layout piped Golden Shooters FC of Iva Valley 1-0 in the first match of the day with Emmanuel Oku pulling the lone goal in the 67th minute.

Great Achievers and De Lawmaco will lock horns on May 11, while Ingas FC will battle Flying Angels in the second match of the day for the next round.