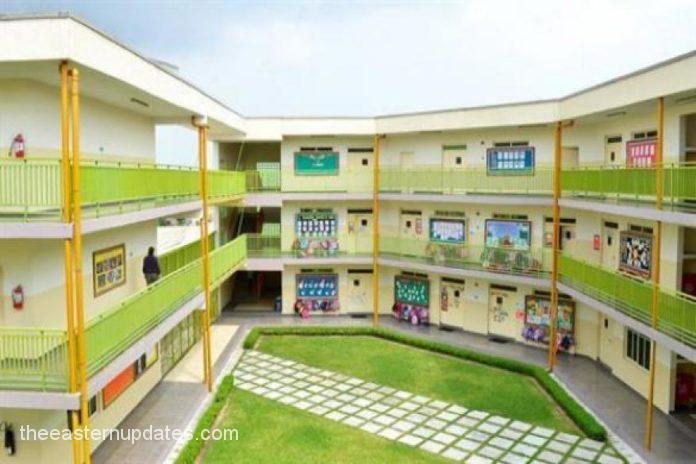 The Committee for Abia Secondary Schools Quiz Competition says it is expecting more than 300 schools to participate in the second edition of the exercise.

The Coordinator of the competition, Mr Uche Ama-Ohaka, said at a news briefing in Umuahia on Tuesday that the quiz would formally commence on May 17.

Ama-Ohaka, who said that the sale of forms to interested schools had already begun, added that the annual competition was pioneered and sponsored by Raymond Nkemdirim Foundation.

According to him, it is the foundation’s strategic action for supporting the government in promoting education and motivating students toward sustained interest in learning.

“The aim is to enhance human development, reduce poverty and crime over time and achieve sustainable state development in the long run.

“This pursuit is predicated on the foundation’s mission summed up in strategic community-oriented actions for good governance and sustainable development,” he said.

Ama-Ohaka further stated that the foundation considered education as the bedrock of development, which could be harnessed “to empower people at the developmental stages of life as well as build strong citizenship and leadership qualities in young people.”

He expressed the hope that achieving such an objective would eventually translate into good governance and sustainable development for the state and its citizenry.

“Our goal is to leverage the foundation’s resources, capacity and networks to realise the educational dreams of the ordinary citizen hindered by finance and right motivations.

“With this project, we hope to rightly stimulate, motivate and encourage learning in our state, using various incentives, motivational and inspirational mechanisms, like school quiz, debates, grants and scholarships, amongst others,” he said.

Ama-Ohaka said that the competition would be held at the local government level and zonal stages, with the grand finale slated for June 30.

According to him, the cash prize for winners ranges from N1 million, N500,000 and N250,000 for the first, second and third positions, respectively.

The 250 schools participated in the maiden edition of the competition in 2021.

Ama-Ohaka said that the competition was organised, in collaboration with the state Ministry of Education, Secondary Education Management Board and the state chapter of National Association of Proprietors of Private Schools.

Others included: the State Universal Basic Education Board, the State Scholarship Board and Flo FM Radio Station.

The foundation was established by the Chairman, Flo FM Radio, Chief Raymond Nkemdirim, a retired Director, Department of State Service, to support community development and provide succour to the underprivileged in society.