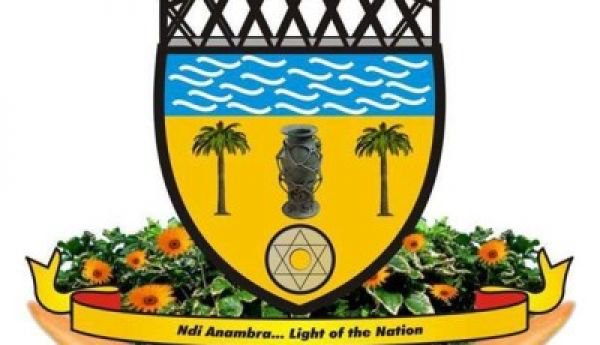 The Government of Anambra State has adopted Saturday as a school day to replace Monday, which has been marked as the sit-at-home day by the Indigenous People of Biafra (IPOB).

This was made known in a recent memo by the government titled, ‘Anambra State Government Approves Saturday as School Day’, adding that Saturday classes commence on October 30, 2021.

The statement which was obtained by The Eastern Updates read, ‘I am directed by the Executive Secretary to inform you that the Anambra State Govt. has approved Saturdays as school days in place of Mondays.

‘All HMs are to notify teachers, pupils as well as parents about the new development. Quality Assurance supervision and every other supervision henceforth will hold on Saturdays.

‘Every game permission for absent from classes on Saturdays must be addressed to the Executive Chairman ASUBBEB through the Executive Secretary following due process. Saturday classes will commence on 30/10/21 ie next week.”
The State Commissioner for Information and Public Enlightenment, Don Adinuba, confirmed the statement.

The Eastern Updates recalls that on July 30, 2021, IPOB in a statement issued by its spokesperson, Emma Powerful, declared that every Monday starting from August 9, there would be a sit-at-home form of protest until Nnamdi Kanu, its leader, was released from the custody of the Department of State Security.

Eventually, after months of forced compliance, the sit-at-home lockdown was extended. The group on September 14, called for an end to the imposed order.

However, the spiral of violence that had been set agog in the region had yet to stop. For about six weeks since the suspension of the sit-at-home, business activities were still grounded every Monday as the dark cloud of fear still hung over the people who would stay indoors to avoid being harassed by IPOB militants.