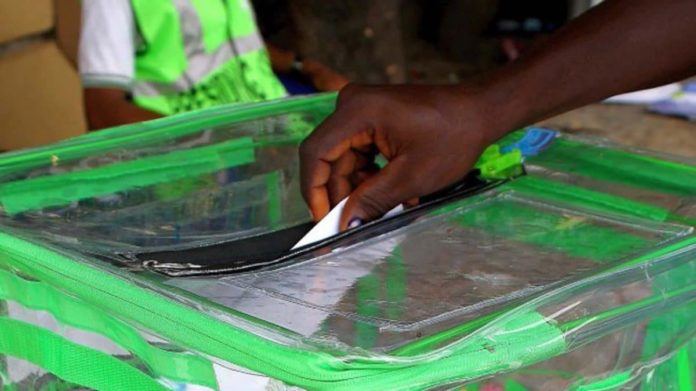 Ahead of the forthcoming governorship election in Anambra State, an Igbo socio-political organization, Nzuko Ndigbo, has warned against the manipulation of the polls.

The Eastern Updates recalls that the Independent National Electoral Commission (INEC) had announced November 6th, 2021 for the conduct of the Anambra poll.

In a statement by its Convener, Mazi Chuks Ibegbu, Nzuko Ndigbo disclosed that it has constituted an election monitoring team and will send poll monitors in all voting units and boots in the state.

The Igbo organization maintained that votes must count in the coming polls and warned against disruption of the election.

It called on all stakeholders in the election to play to the rules, warning political thugs and election riggers to flee the state now in their own interests.

According to the group, ‘If Anambra gets it right on November 6th, Nigeria will get it right in 2023.’

The Nduko Ndigbo also lambasted the Federal Government for the sorry state of the Naira and the hyper inflation in the country.

The body further lamented that President Muhammadu Buhari appears confused in how to address the pitiable state of the naira and the inflation that has made life difficult for the masses.

According to the group, the inflation had risen by 1000 percent in Nigeria and is still rising.

The Nzuko Ndigbo further lashed out at the Economic and Financial Crime Commission (EFCC) for its slow and ineffective war against corruption in Nigeria and accused the anti graft agency of being a den of corruption.