HomeFeaturesImo: Census Would Would Be Conducted In 2022 - NPC
Features 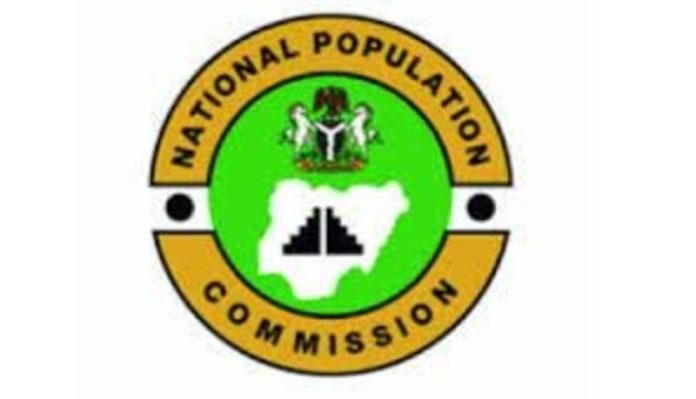 The National Population Commission (NPC), has assured that population census would be conducted in the first quarter of 2022, once it completes its process of demarcation and administering questionnaires.

While speaking during a press conference on the commencement of fieldwork for the second pre-test for population and housing census, the NPC Federal Commissioner in Imo State, Prof. Uba Nnabue said the exercise is subject to the President’s approval.

Nnabue said pursuant to the mandate of the Commission, it has concluded the Enumeration Area Demarcation (EAD) activity with 27 LGAs successfully demarcated from the pilot phase to the completion of phase 17 EAD exercise, N g.

The former Dean of the Law faculty, Imo State University, IMSU said, ‘Census pre-test exercise is usually conducted before the completion of the Enumeration Area Demarcation (EAD) exercise. As you may be aware, we had earlier conducted the 1st census pretest in ldeato South, Oru East and Ezinihitte Mbaise L.G.A(s) in Imo State.’

He emphasised that the fieldwork and data collection for the 2nd Pre-test that has commenced in all the 4 L.G.A(s) selected in Imo State, will be carried out by 4 teams (one team per L.G.A) in Isu, Nwangele, Ehime Mbano and Mbaitoli L.G.A(S).

He said, ‘The Pre-test exercise is a critical part of the census preparatory process which provides the opportunity to test all aspects of the census programme and instruments in advance of the main census, thus ensuring the smooth operation and success of the
exercise .’

‘This, in essence, constitutes the Enumeration Area Demarcation (EAD) which is one of the core preparatory activities for the census exercise. The conduct of Pre-test is aimed at testing the census methodology, the questionnaires, and data collection methods, the manuals for field staff, instruction manuals, data editing and coding, data processing and tabulation in preparation for the actual census’

‘In this pre-test exercise, some selected Enumeration Areas (EAs) in 4 LGAs in all States of the Federation and FCT demarcated between 2014 (pilot phase) to 2021 (final phase) of the EAD will be involved. A total of 148 LGAs will be involved in the 36 States of the Federation and the FCT and the census instruments will be deployed to these areas to test run their suitability and readiness for the actual census.’

The NPC boss said in making this commitment, the Commission is conscious of the important role of the pre-test in the process of authenticating and updating the Enumeration Areas (EADs) in preparation for the next census.

‘We would like to caution that the Pre-test is not the actual census but the mirror through which we look at our readiness for the next census. All efforts must be geared towards making it a huge success by all’.

The NPC Federal Commissioner said the conduct of the Pre-test is part of the preparation of the Commission to lay a good foundation for the next Population and Housing census which will be credible, reliable, and acceptable to the country and other stakeholders.

The Commission assured all that every necessary step has been taken to ensure that field functionaries are properly kitted and trained to observe all the COVID-19 protocols throughout the Pre-test exercise as prescribed by the Presidential Steering Committee (PSC). We implore members of the public to also observe all the protocols.