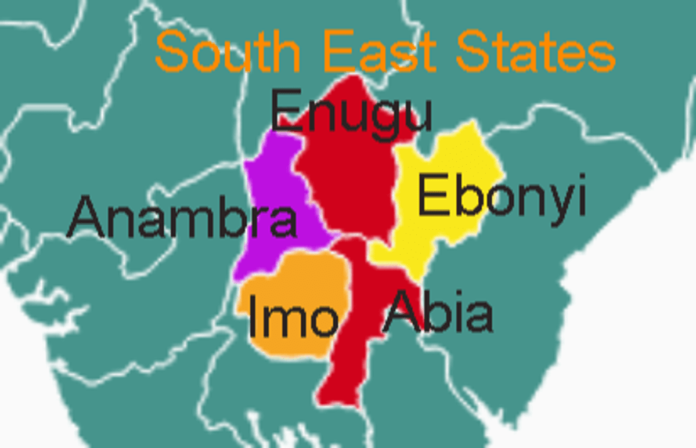 Concerned by the unprecedented escalation of insecurity and public safety that result in killings, burning of public facilities, and private properties, leading Civil Society Organisations (CSOs) have called on South-East leaders to act now to save the region.

Commending the leaders for the decisions they took at their last meeting in Enugu on the issue of insecurity, the CSOs said now was time for real action to be taken if they were interested in protecting the region.

They noted that peace, security, and public safety were the primary responsibilities of every government all over the world, just as in a democracy, free, fair, credible, and peaceful elections were the foundations for the emergence of legitimate leadership.

But the CSOs regretted that ‘unfortunately, these elements of democracy, good governance, and sustainable development are being threatened in the South East region of Nigeria, particularly, in Anambra State with the rising insecurity and “no election” campaign by agitating groups, and this has escalated since the arrest and detention of their leader, Mazi Nnamdi Kanu by the Federal Government of Nigeria.’

The South East leaders they said should as a matter of urgency seek a political solution to the case of Kanu with the Federal Government.

The CSOs disclosed that after their brainstorming on the dynamics of the crisis and how to resolve the rising violence which could mar the Anambra State governorship election scheduled for November 6, it became obvious for a collaboration of all stakeholders was needed to solve the problem.