Tension In Enugu Town Over Demolition Of Blind Man’s House 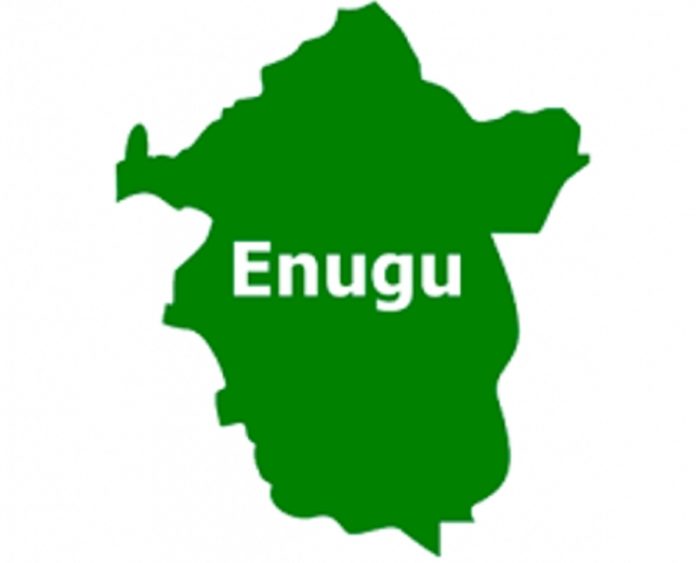 Ihekwuenu–Aku autonomous community in Igbo-Etiti Local Government Area of Enugu State is boiling under tension following the demolition of a two-bedroom apartment under construction, which belongs to one Mr. Anibueze Nnadi, a visually impaired person by unidentified persons over land ownership dispute.

The building which has been roofed with aluminum roofing sheets, plastered, and was receiving finishing touches, was completely pulled down on Thursday afternoon by men believed to be paid thugs.

Speaking to reporters in tears, the 65-year-old blind man said he was surprised that somebody would contemplate hiring thugs to destroy the house a philanthropist was building for him.

‘It was out of pity that one Mr. Okechukwu Ezeamagu asked me to show him a place so that he can build a house for me because the present place am living is one-room mud house with leaking roof.

‘I heard that our traditional ruler is laying claim to the land, telling people that the land belongs to him but that is a complete lie.

‘Is because I am blind, poor and the only male surviving child in my own immediate family that he wants to take away my ancestral land from me.

‘I call on government and spirited individual in the society to come to my rescue by ensuring that my ancestral land is not forcefully taken away from me because l am poor and blind,’ he said.

He also urged government to ensure that the person who hired thugs and thugs who pulled down the 2-bedroom house that was being built for him by a kind-hearted kinsman were brought to justice.

In his reaction, Okechukwu said: ‘I decided to build the demolished house for the blind man because he is living in a mud house with leaking roof as he neither has wife nor children. I am from the community I know that the land belongs to the blind man.