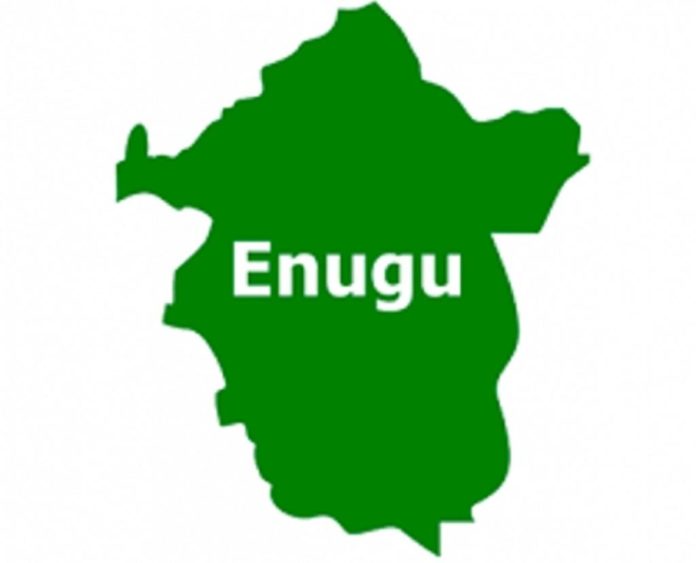 A Finance Director from Enugu State, Felix Ugwu, who went for an ongoing Policy Strategy and Leadership Course at the National Institute for Policy and Strategic Studies, NIPSS, has been confirmed dead at the hostel facility of the Institute at Kuru, Jos, Plateau State.

The Eastern Updates gathered that the deceased was among the 26 participants who were attending the programme from Enugu State and was lodged into the NIPSS facility on Wednesday, 8th September 2021, only to be found dead the following morning.

Confirming the incident, on Monday, the Head of Service, Enugu State, Ken Chukwuegbu, said the state has been saddened by the development.

‘Yes, one of my staff, Felix Ugwu, who attended a leadership training of NIPSS died at his apartment at Jos, Plateau State. He just arrived for the training and was found dead the following day.

‘It is quite unfortunate but you know that death can come at any time. The entire state has been saddened by the development.

‘We are still studying the situation to unravel the circumstances surrounding his death,’ he said.

Also, confirming the incident, Nasirdeen Usman, a directing staff for Short Courses, said the late participant was before his death, Director, Finance and Accounts in the Accountant General’s Office, Enugu.

‘We regret to inform the National Institute community of the sad demise of a Participant of the Policy Strategy and Leadership Course (PSLC) diet 41, Mr Felix N. Ugwu.

​’Late Mr Felix Ugwu, a Participant sponsored by the Enugu State Government, arrived for the course on Wednesday evening, 8th September 2021, and was found dead in his hostel accommodation at NIPSS the following day, Thursday, September 9, 2021.

‘The Ag. DG of NIPSS, Brig-Gen CFJ Udaya (rtd) mni, deeply condoles with the PSLC 41 participants and the NIPSS community on this sad incident. He also sends condolences on behalf of the National Institute to the Enugu State Government on the loss of their illustrious personnel,‘ he said.