Police Beef Up Security In Port Harcourt After Imo Attack 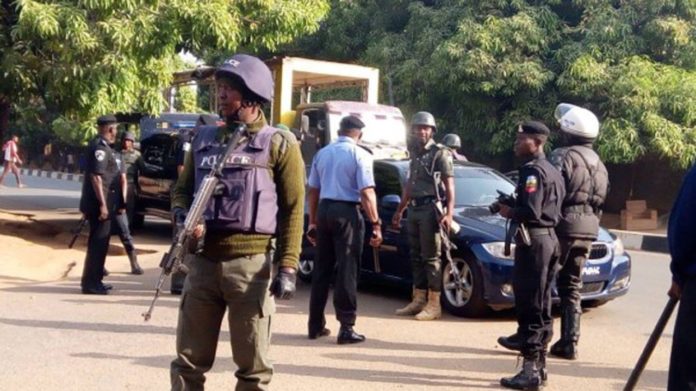 Following the recent growing spate of insecurity in Imo State, the Rivers State Police Command has beefed up security at the entrance of its headquarters along Moscow Road in Port Harcourt.

This is sequel to attacks on the neighbouring Imo State Police Command headquarters and Correctional facility in Owerri.

An increased number of patrol vans have also been stationed on both entry and exit points of the Moscow Road, Port Harcourt.

There has also been increased security presence around the Rivers State Government House Port Harcourt.

The Spokesperson for the Command, SP Nnamdi Omoni, had on Easter Monday said the Police in Rivers State was at alert and capably ready to fight off any aggression from gunmen suspected to be members of Eastern Security Network (ESN), the armed wing of the proscribed Indigenous People Of Biafra (IPOB), who have been attacking police and have been on the rampage on federal security formations in South-Eastern states.