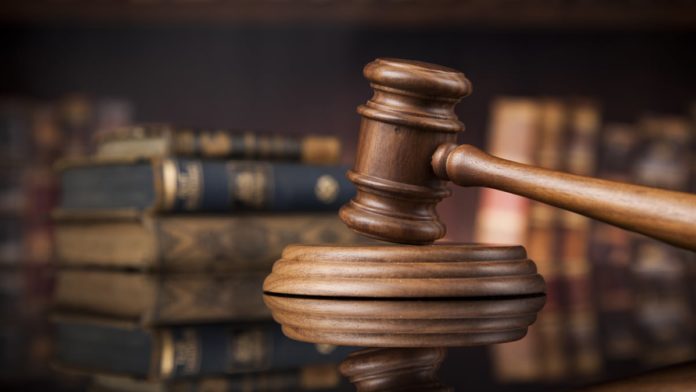 The Eastern Updates reports that the dismissal was made known in a statement signed by the Chief Registrar, C.N Okereke on March 22.

The commission also suspended Magistrate C.P Nnoromele from further sitting, pending conclusion of the petitions against her.

‘Judicial Service Commission at its meeting held on March 16, considered the petition written against four magistrates in the state.’

‘It approved the immediate dismissal of His Worship, G.C Okoli from judicial service of Imo’.

‘The commission further reprimanded and issued a strong warning letter to His Worship, A.C Uzoma’.

‘It further directed His Worship C.P Nnoromele to stop sitting pending the outcome of investigation on the petition of likelihood of bias against her.’

‘The commission dismissed the petition against His Worship U.A.C Ogoma for lack of merit,’ the statement said.

He further revealed that the action would serve as a lesson to others in the service.

‘NBA has been officially communicated on the decision of JSC, we commended them for taking a bold step in sanitising the system’, he said.